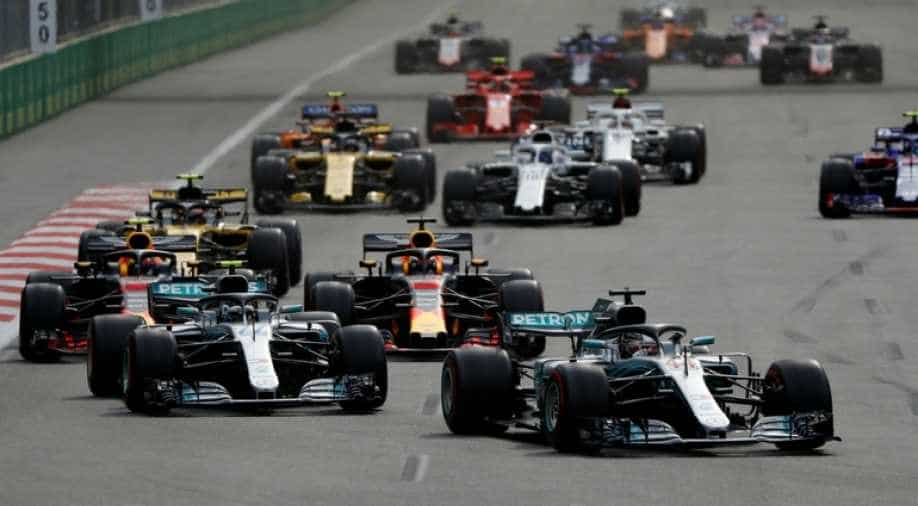 Formula One is to launch a live post-race show on Twitter starting from next week's Spanish Grand Prix in Barcelona and with retired 2016 world champion Nico Rosberg involved, the motor racing series said.

Global followers of the official @F1 account will be able to watch interviews with drivers, team bosses and other key players at the Circuit de Catalunya, Formula One said in a statement on Monday.

The show, to be presented by British commentator Will Buxton, will also air after nine further races and feature panellists including Rosberg, who was Mercedes teammate to reigning champion Lewis Hamilton.

Liberty Media-owned Formula One, which is seeking to build the sport's digital profile, said the partnership with Twitter, Inc. would also extend beyond the social network's exclusive license for the live F1 show.

"For all Grands Prix going forward, post-race highlights will be distributed via Twitter video clips, providing fans with a vast array of on-track highlights, and advertisers an opportunity to reach a dedicated F1 fanbase at scale," it said.

"It is good to see the new direction of F1 across digital, as a key channel to engage with fans and future fans of the sport," commented Rosberg.

"I was delighted to join this programme when F1 asked me to participate. I love F1 and I believe that we can grow the sport through digital engagement."

"Given how well their platform caters to driving conversation around global live events, the strategic fit was perfect," he said.