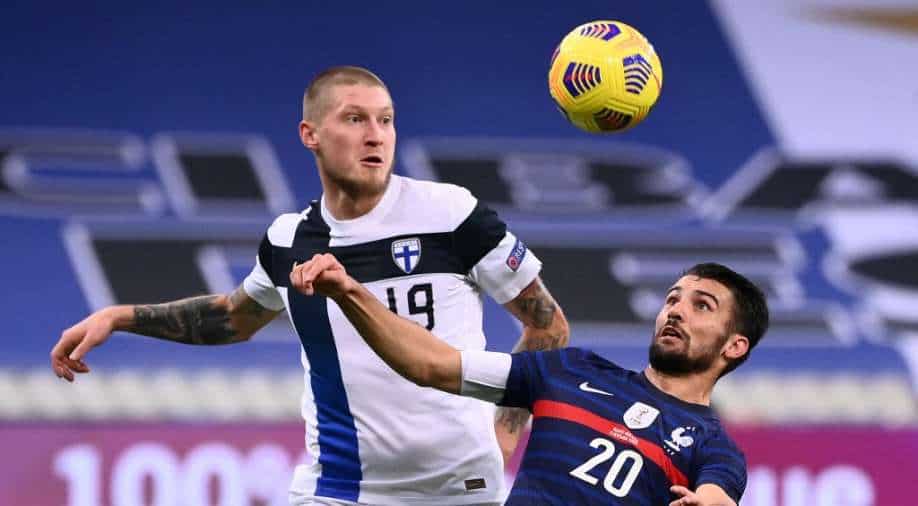 Kauko played 57 minutes in the Euro 2020 matches against Denmark, Belgium and Russia but couldn’t help his side qualify to the knockouts of the tournament. However, he will bring immense quality to the Indian top-flight and ATK Mohun Bagan.

🇫🇮 👉 🇮🇳#ATKMohunBagan is delighted to announce the signing of current Finnish midfielder, @JoniKauko - who joins the #Mariners on a two-year deal! 💚❤️#KaukoIsAMariner #JoyMohunBagan #IndianFootball pic.twitter.com/dccQoBA6Fj

Finland could garner just three points, with their sole win in Euro 2020 coming against Denmark wherein Christian Eriksen collapsed on the field following a cardiac arrest.

Kauko will be available for ATK Mohun for the AFC Cup with the Mariners expected to open their Group D campaign on August 18 with the two remaining matches scheduled for August 21 and 24.

The 30-year-old was crucial for Finland as they ended France’s 12-match unbeaten run in a 2-0 win in 2019. He has played in the Finnish League, German second division and Danish League.

With ATK Mohun Bagan missing the ISL Shield and ISL title last season, they are going all-out to bring the title back in the upcoming season.