Football: Game against Portugal will depend on the first goal, says Roberto Martinez 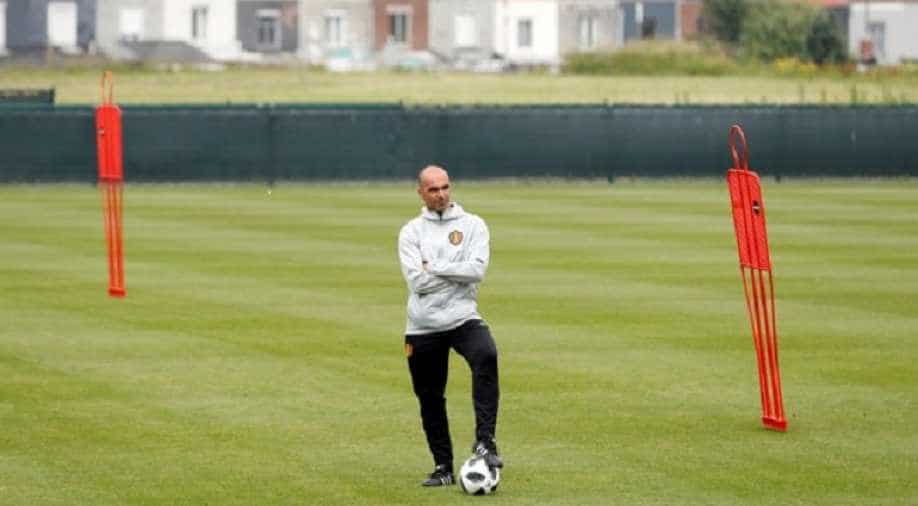 Belgium coach Roberto Martinez said on Saturday (June 26) that their last-16 Euro 2020 showdown against holders Portugal would depend on the first goal.

Belgium coach Roberto Martinez said on Saturday (June 26) that their last-16 Euro 2020 showdown against holders Portugal would depend on the first goal.

"I think in those sort of games there is always depending on the first goal," he told reporters at a news conference.

"We all know that Portugal are a group of phenomenal individuals [...] and a real threat on the counter-attack."

"When you see the two types of teams that we will have on the pitch will it will depend a lot on how the first goal goes in and how the game develops at that point," he stated.

Belgium last played such an important tie three years ago when they were beaten by France in the World Cup semi-finals.

Asked about striker Cristiano Ronaldo, defender Jan Vertonghen said they had respect for him but said his team was ready to play the tournament holders.

"He's the biggest player in the history of Portugal," he said.

"But tomorrow it is not Belgium against Ronaldo, it is Belgium against Portugal. And they have a lot of good players, a lot of of quality players and we do as well. So we will be ready," he said.

Portugal's Cristiano Ronaldo is one goal away from setting a new record for most national team goals, while Belgium's Romelu Lukaku is Belgium's top scorer with 63 in 96 international appearances.

The comparison with the two has dominated the build-up to the last-16 clash between holders Portugal and top-ranked Belgium, in what could be the clash of the round.