Federer pulls out of French Open 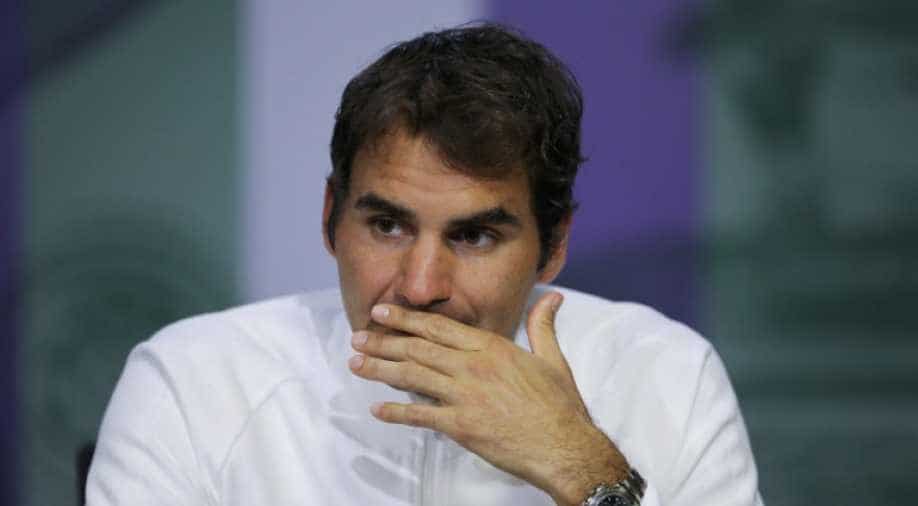 "Regrettably, I've decided not to participate in the French Open," Federer said on his Facebook page on Monday. Photograph:( Reuters )

Roger Federer has pulled out of this month's French Open as he feels he needs to avoid playing on clay this season in order to prolong his career.

The Swiss, who defied logic to lift his 18th grand slam title at the Australian Open in January after being out of tennis for six months, will be absent from the clay-court major, which starts on May 28, for the second year running after missing last year's edition through injury.

"Regrettably, I've decided not to participate in the French Open," Federer said on his Facebook page on Monday.

"I've been working really hard, both on and off the court, during the last month but in order to try and play on the ATP World Tour for many years to come, I feel it's best to skip the clay-court season this year and prepare for the grass and hard-court seasons," added the 35-year-old, who won his sole Roland Garros title in 2009.

"The start to the year has been magical for me but I need to recognise that scheduling will be the key to my longevity moving forward. Thus, my team and I concluded today that playing just one event on clay was not in the best interest of my tennis and physical preparation for the remainder of the season."