Explained: What is arrhythmia? A heart condition that might force Sergio Aguero to retire at 33 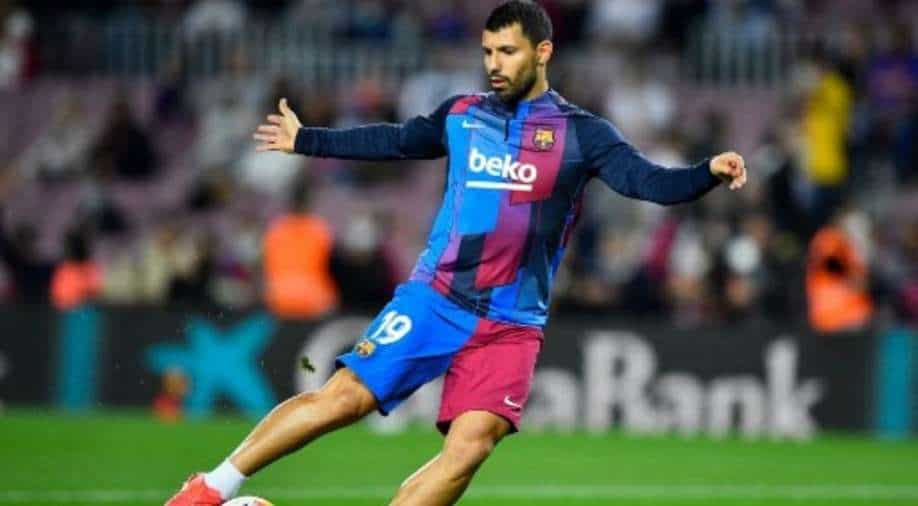 FC Barcelona had informed on Monday (November 1) that striker Sergio Aguero will be out for at least three months while his treatment for a heart problem is assessed as it looked quite serious when the footballer was taken to hospital for cardiological evaluation after suffering breathing problems during Barca's clash against Alaves on Saturday (October 30).

In an official statement, the club informed that Aguero has been subjected to a diagnostic and therapeutic process by Dr Josep Brugada and he is unavailable for selection and during the next three months.

Now, as per local media reports, the 33-year-old Aguero could be forced to retire after suffering a heart arrhythmia that was detected by doctors.

Catalunya Radio reported that Aguero's health issue could force him to hang his boots and the report also added that the player is already aware that his situation is serious.

However, the footballer has responded on Friday (November 12): "Given the rumours, I tell them that I am following the indications of the club's doctors, doing tests and treatment and seeing my progress within 90 days. Always positive".

Sergio Aguero joined Barcelona on a free transfer from Manchester City in July this year. So far, he has made five appearances in all competitions, scoring one goal.

What happened during Barcelona vs Alaves clash?

During the first half (41 minutes) of the match, the Argentine went down clutching his chest and received treatment on the ground for several minutes.

The medic team brought a stretcher also but the player was able to stand as he walked off the pitch. However, it was not clear that how the problem was caused. 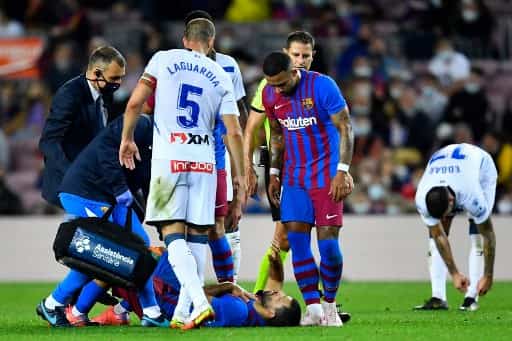 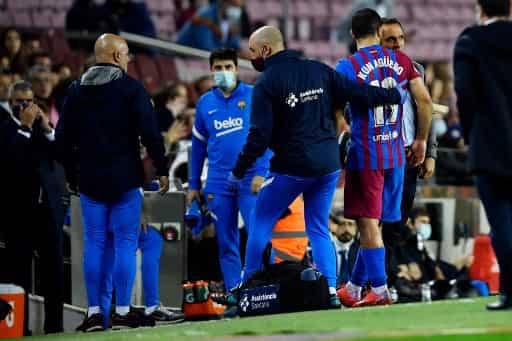 What is heart arrhythmia?

Reports have stated that Aguero is suffering a heart arrhythmia, which means an irregular heartbeat is either too quickly (tachycardia) or maybe too slow (bradycardia). It can be too or beating with an irregular rhythm. However, it's normal for a person to have a fast or slow heart rate.

Some studies based on the same have shed light upon heart rhythm problems, stating that the issues occur when the electrical signals that coordinate the heart's beats don't work properly. Heart arrhythmias may feel like a fluttering or racing heart and may be harmless, however, in cases, the condition can cause problems, sometimes even life-threatening.