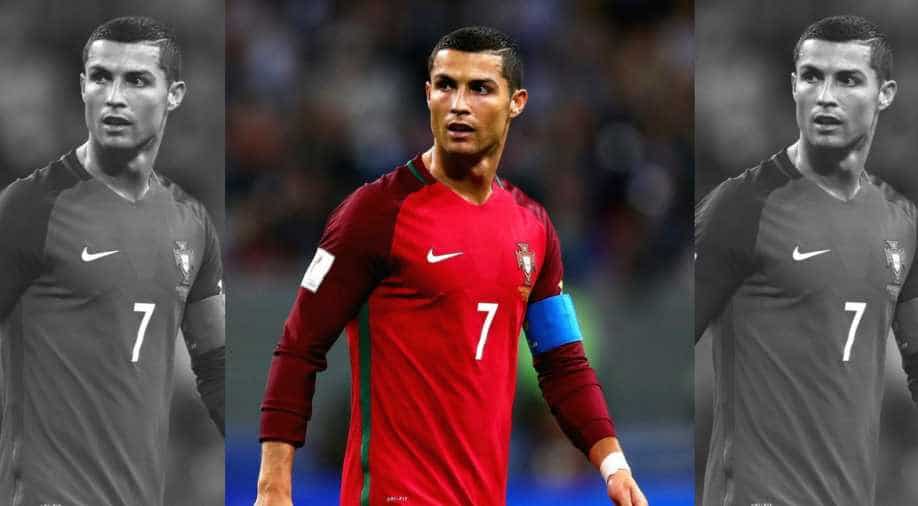 A file photo of Cristiano Ronaldo. Photograph:(WION)
Follow Us

Real Madrid forward Ronaldo, a five-time Ballon d'Or winner, was named the most popular athlete in the world on the basis of his social media following, endorsement deals and search score.

Three-time NBA champion Lebron James retained his second spot on the list, while Messi came third on the back of his ninth league title with Barcelona.

Swiss Roger Federer, one of the most decorated players in tennis history, came fifth ahead of NBA star Kevin Durant and Spanish rival Rafa Nadal.