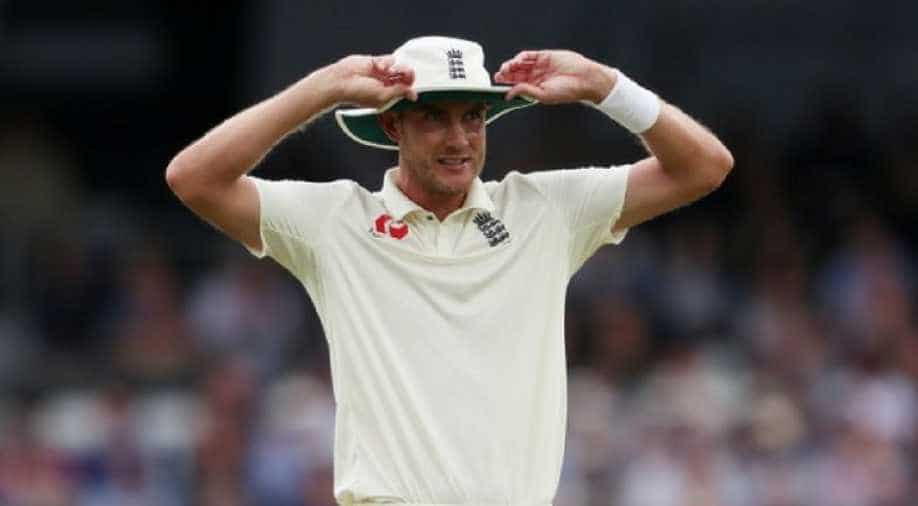 Stuart Broad said he is fit for the Ashes tour in Australia as he recovered from a calf injury.

England seamer Stuart Broad is "fit and firing" for the five-test Ashes tour in Australia after recovering from a calf injury, the 35-year-old said.

Broad picked up the injury after the first test against India in August and missed the rest of the series.

He was included in coach Chris Silverwood`s 17-member squad for the Ashes, which is due to begin in Brisbane on Dec. 8.

"Yeah, all fit and firing," Broad told Sky Sports on Friday when asked about his fitness. "I`ve been back bowling two weeks now. Building my workloads up, building my fitness up, ready for what`s a hugely exciting winter for the red-ball team.

"It`s going to be quite an unpredictable series I think. Australia just haven`t played any cricket. I think they`ve played four tests in the last year.

"Players are going to be going in without a lot of match time and I think that will be exciting to watch."

The Ashes had been in doubt after England players expressed concerns about the tour due to "bubble fatigue" and because their families would not be able to travel with them due to Australia`s strict COVID-19 protocols, but the England and Wales Cricket Board gave conditional approval for it to go ahead last week.

Australia retained the Ashes when the teams last met in 2019 in England after a 2-2 series draw.