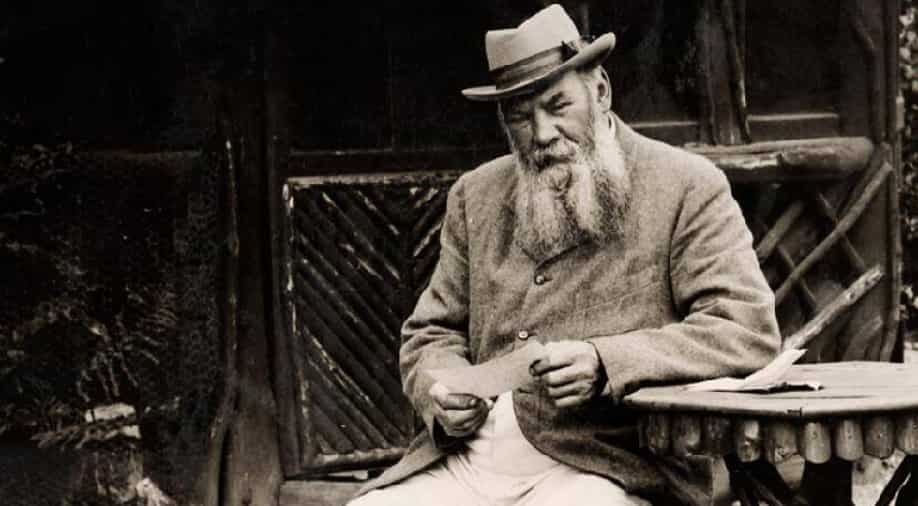 WG Grace is one of the oldest superstars of cricket. | Photo - Wikimedia Commons | Photograph:( Others )

One of the oldest cricketing records has been re-written after Wisden Cricket Almanack decided to reduce the number of First-Class matches played by England great W.G. Grace.

Records are created and broken in world cricket on a regular basis, but how often do we see a player's career records getting adjusted more than 100 years after his death. England great W.G. Grace, who is considered the founder of modern-day batting, has been stripped of two centuries by Wisden Cricketers' Almanack.

Grace, one of cricket's oldest superstars, played for England and teams like Gloucestershire, London County and the Marylebone Cricket Club (MMC) among others. He was thought to have played a whopping 880 first-class matches in his career, however, on the recommendation of the Association of Cricket Statisticians and Historians (ACSH), Wisden has decided to remove ten games from his records.

As a result of the changes introduced in his cricketing records, Grace's tally of runs in First-Class cricket has come down to 54,211 from 54,896. The former England all-rounder's tally of wickets has also been reduced to 2,809 from 2,876 as the ten matches have been deemed not first-class. He had 126 centuries to his name which have now come down to 124.

Born in Downend, Bristol in the year 1848, Grace was one of the first stars of the sport and the tales of his heroics are part of the English cricketing folklore. He has often been compared with the legendary Don Bradman given his incredible first-class record of over 50,000 runs and more than 2,000 wickets.

Grace's first-class record has always been under the scanner with ACSH questioning the status of several matches played by the England great. It was in 1981 that the ACSH had first convinced Wisden to make amends in Grace's cricketing records.

However, John Woodcock, who was editor of Wisden back then, decided to revert the changes just a year after they were made. However, the current Editor of Wisden Lauren Booth has decided to go ahead with the changes stating that Almanack should be more "concerned with record than romance."

Apart from his unbelievable first-class record, Grace also played 22 Test matches for England, amassing 1098 runs at an average of over 32. He also picked up 9 wickets for his national team. The former all-rounder is said to have played his last game for England against Australia in 1899.