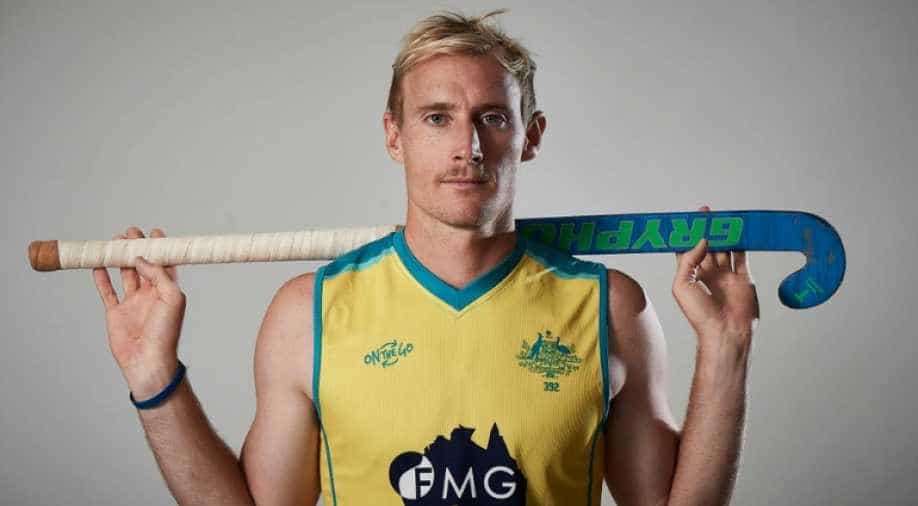 It is a sort of homecoming for Australia, who had claimed the Champions Trophy in 2014 and the Hockey World League Final in 2017 here.

Australia, also known as the Kookaburras, will look to defend the Men's Hockey World Cup title in Odisha but current co-captain Aran Zalewski said it will be one of the most open men's hockey World Cups in recent times and his team will have to test themselves against the best teams.

"World hockey is close at the moment and very competitive and any team can win and obviously India at home with home crowd will be very tough to beat," said Zalewski after arriving here with his team for the World Cup.

"We have a chance to test ourselves against the best in the world as we haven't tested ourselves since Rio (2016 Olympics) so we want to do very well here," he added.

For the current world number one, it is a sort of homecoming, who had claimed the Champions Trophy in 2014 and the Hockey World League Final in 2017 here.

Australia has Ireland, England and China in Pool B and head coach Colin Batch said it isn't going to be an easy task for his side even in Pool Stages.

"We are the Champions but a long way from winning this tournament. We have a lot of work to do. We saw that in the Women's World Cup, a lot of surprises sprung up so we have to perform at our best against Ireland in the first game and then see what happens from there,? said Batch, a World Cup winner himself in 1986.

"We haven't seen Ireland for a while but they have played some good hockey. England we have played them a few times, they are a good side and China are a bit unknown so we just take one game a time."

Australia will open their title-defence campaign against Ireland on November 30.