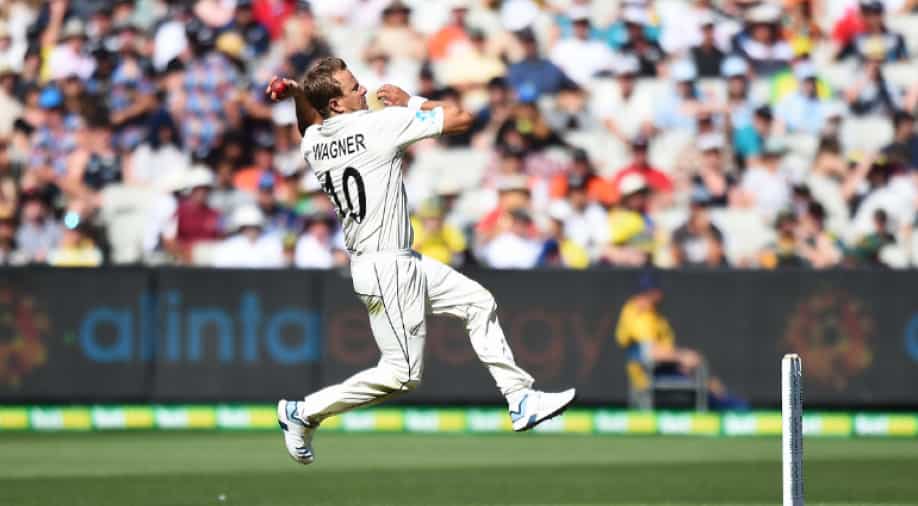 New Zealand left-arm pacer Neil Wagner has said that the World Test Championship final against India would be like a World Cup for him.

New Zealand left-arm pacer Neil Wagner has said that the World Test Championship final against India would be like a World Cup for him.

The World Test Championship final between India and New Zealand will be played at the Ageas Bowl in Southampton from June 18 to 22. Neil Wagner will be one of the vital bowlers for the Kiwis.

In a conversation with ESPNcricinfo, he conceded that having neglected to discover a spot in New Zealand's white-ball crews, the World Test Championship final will be his shot at 'World Cup' wonder.

Neil Wagner expressed: "Yeah, it is like a World Cup final for me. The biggest disappointment, I guess, in my career is that I've never really played a white-ball game for New Zealand or never been able to crack into the T20 or the one-day game."

"That ship has probably sailed now and I don't think the opportunity will ever come. For me now, it's about putting all my focus and energy into Test cricket and to be able to play in a World Test Championship final is like a World Cup for me" - he added.

ALSO READ: Cricket: '18 months were filled with sleepless nights': Ravindra Jadeja on when he was dropped from Team India

He further added that playing against an incredible side like India would be a trial of his abilities on the greatest stage, which is the thing that cricketers play for. Neil Wagner said in such manner:

"I know this final is the first and there isn't a lot of history around it, but it's the start of something that's pretty big. To play in a one-off Test final against India, one of the best teams in the world, if not the best team in the world, to be able to test yourself against the best on the highest and biggest stage, that's what it's about" - he said.

"It's extremely exciting, but I don't want to think too far ahead. Don't want to let the occasion get to you, just treat it like another Test match and do the same things you do. It's definitely going to be a special occasion. That's for sure" - he added.

ALSO READ: Cricket: 'Would like to play all seven Tests this summer': James Anderson

New Zealand's visit through England, involving two Tests against the hosts and the WTC last against India, will be the last international match of wicketkeeper-batsman BJ Watling.

Paying tribute to BJ Watling's career, Neil Wagner said:"He's a top man and will be sorely missed in this team. He's the glue and the gel of the team and has been around for a long time now. I've always appreciated his honesty. He's one of the guys who put me back in line if need be but will also encourage you and pick you up on the tough days. He's always been there for me, whether for plans or ideas. No matter how tired he is, he will sprint from the keeping side, run all the way to your mark to have a chat with you with a couple of plans.”

New Zealand's visit through England will start with the initial Test at Lord's, beginning June 2. The subsequent Test will be played in Birmingham from June 10.