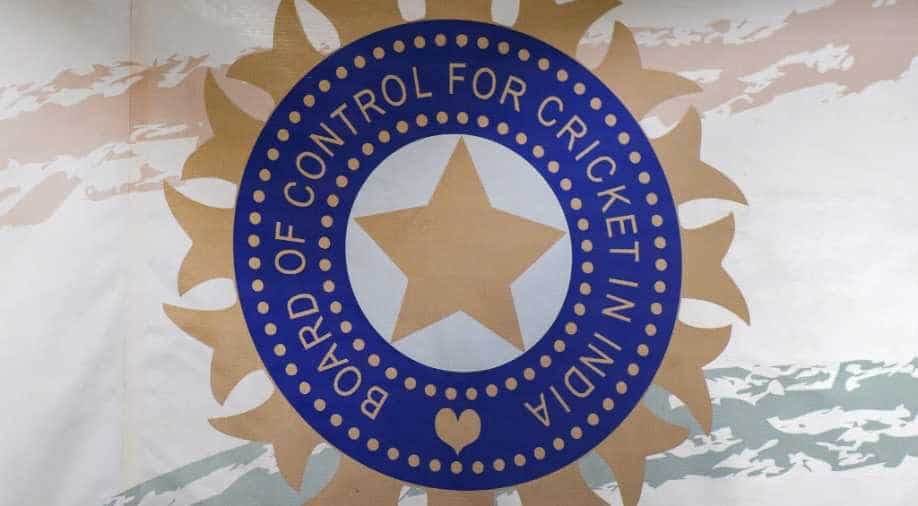 The Board of Control for Cricket in India has declared that the 2021-22 domestic season is set to happen from September this year. This is an enormous advance step, given the loss India had endured because of the COVID-19 flare-up.

These tournaments will support the pool of women's cricket and will give women cricketers some necessary game time. The Syed Mushtaq Ali Trophy will be the following competition that will begin on October 20th.

Perhaps the greatest hit to India's domestic cricket last year was the cancellation of the Ranji Trophy. Notwithstanding, the tournament is set to make its return this season yet might be played in a three-month window. It will start on November 16, 2021, and will be played till February 19, 2022.

"The coveted Ranji Trophy, which was cancelled last season due to the COVID-19 pandemic, will be played in a three-month window from November 16, 2021, to February 19, 2022," the statement read.

Team India players and others taking an interest in the IPL have contracts. Nonetheless, the individuals who are just dependant on the homegrown games may have endured monetarily last season. Consequently, the declaration of the 2021-22 domestic season would have come as a much-needed refresher for a ton of homegrown players.

The truth will surface eventually whether the agreement framework will be carried out on all of India's domestic players.

BCCI communicated trust in making the homegrown season a triumph while keeping well being and security of everybody as their principal need.

"The BCCI is confident of hosting the domestic season with health and safety of players and all people involved being paramount," the statement read.