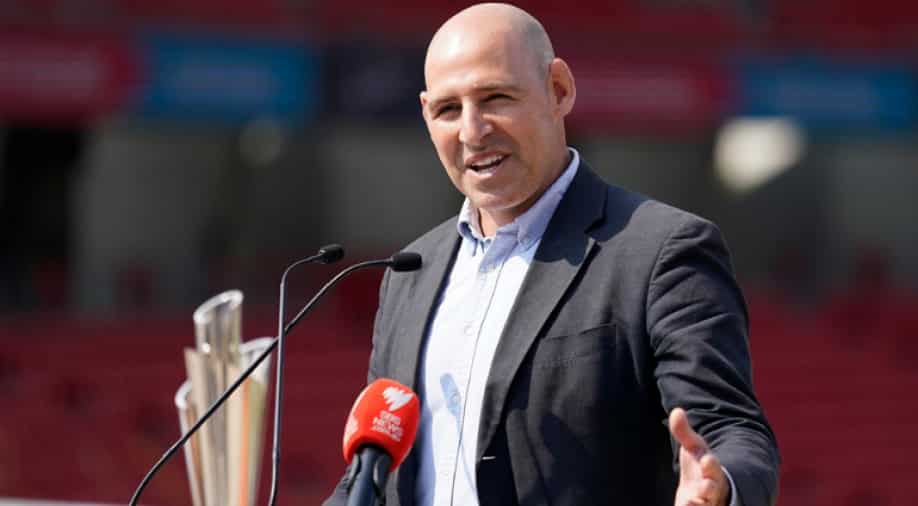 On May 31, Hockley was appointed as Australian cricket board's CEO, whereas, Sourav Ganguly kicked off his innings as the BCCI president on October 23, 2019.

"He's just really great. He's a good, down-to-earth guy. I'll tell you what, there's no one that's more passionate about the game. And he's just been an absolute pleasure to deal with. We have been dealing with him recently because we have the Indian women's team coming out here for a Test match," Hockey said on The Grade Cricketer Podcast.

On May 31, Hockley was appointed as Australian cricket board's CEO, whereas, Sourav Ganguly kicked off his innings as the BCCI president on October 23, 2019.

Under Ganguly, Team India played their first-ever Day/Night Test at the Eden Gardens in 2019. He saved BCCI from major loss after hosting IPL amidst the pandemic situation.

"I know they are really excited about it, it's a big moment for them. I have found them to be very relatable, very human. We have all worked together in a way where everyone understands that we've got to keep cricket going," Hockey added.