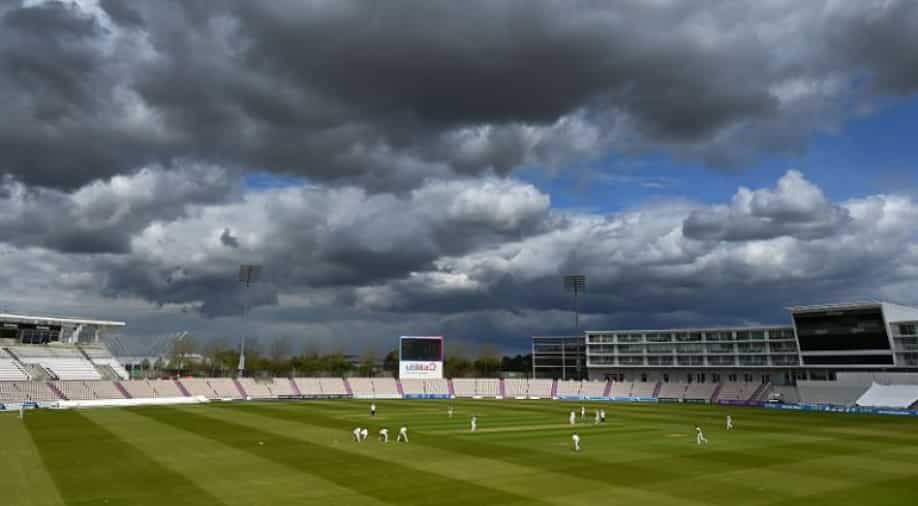 The climate for the excess four days of India versus New Zealand WTC final is not encouraging, with the reliable expectation of downpour and overcast cover.

Following quite a while of publicity and energy, the World Test Championship final among India and New Zealand is good to go to get in progress. The clash of the best two Test teams will happen at the Rose Bowl in Southampton from June 18-22. June 23 has been set apart as a hold day to compensate for lost overs, if necessary.

Aside from team systems, strategies, and pitch conditions, there has been a lot of conversation over the climate in Southampton for the WTC final.

A glance at the conjecture for Day 1 of the India versus New Zealand WTC last doesn't make for charming perusing taking everything into account. There is a forecast for a downpour just as notice for rainstorms. The overcast cover is the gauge to be a high 94% while the temperature will be cool, at around 16 degrees Celsius.

The climate for the excess four days of India versus New Zealand WTC final is additionally not unreasonably encouraging, with the reliable expectation of downpour and industrious overcast cover.

Former England cricketer Kevin Pietersen recently shared a tweet of the Southampton weather for the WTC final, which revealed:

The forecast for Day 1 isn't extremely encouraging. In what is terrible information for fans, a downpour is probably going to unleash destruction in this match, with showers.

Various cricketers, analysts, and locals from Southampton have shared visuals from the stadium.

Good morning from the bubble in Southampton where it has been raining through the night & the forecast is for rain all day today. #INDvNZ #WTC21 pic.twitter.com/yPYelAGQRu "Downpour, downpour disappear, the World Test Championship should be played," ought to be the new motto of the Final, which faces the danger of a key match being washed away because of the nasty English summer climate.

The ICC was intensely reprimanded for naming England the victor of the 2019 World Cup regardless of the final. Indeed, this season in England observes a ton of precipitation. Who can fail to remember the ICC 2019 World Cup, where upwards of four matches were cleaned out because of a downpour? Subsequently, it was in every case simply a question of time before downpour projected its shadows on the huge finale of the WTC also.