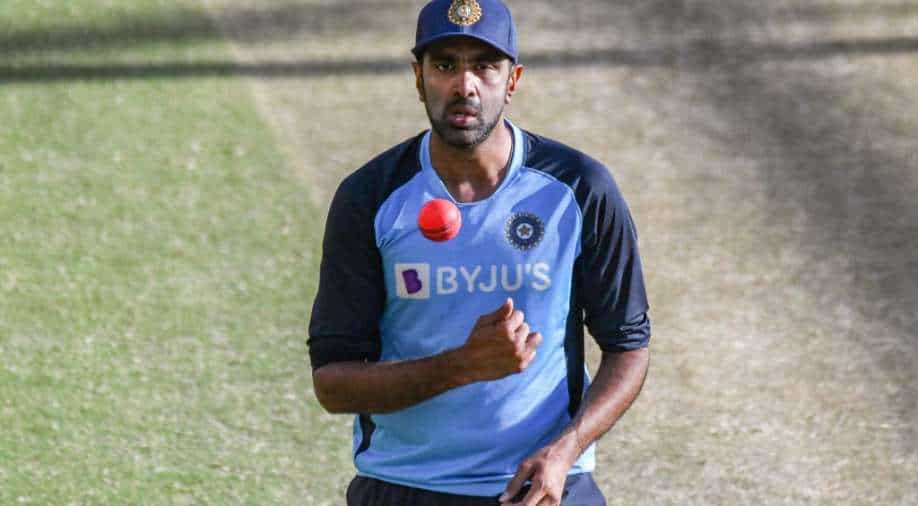 Former Australian bowler Bradd Hogg has been a fan of Indian spin ace Ravichandran Ashwin and his bowling. The 34-year-old spinner has proved his worth not only as a bowler but also as a batsman. Ashwin scalped 32 wickets and smashed a century in the series against England.

Ashwin became the fasted to breach the 400 scalps in the Tests. He looks in sublime form as he heads into WTC Finals. Brad Hogg predicted that the Chennai bowler could also breach the 800-mark in Test wickets.

“I think he will probably play till 42 in Tests. I think his batting might drop off but he’ll be more lethal with the ball by the time passing by. I can see him pushing 600+ Test wickets at least. He might even break Muttiah Muralitharan’s record (of 800 Test wickets) as well,” Hogg told Timesnownews.com.

“The reason why I think he’s so good because he is adaptable and his hunger of continuing to grow up as a cricketer. He also played county cricket to get used to England conditions and that’s how he has become so successful especially in recent years,” he further added.

Hogg also gave his words of wisdom for Kuldeep Yadav, who is currently having a rough time on the field.

“I would tell Kuldeep to not worry about what the other players are doing. Just enjoy their success and get right behind them but keep working on his own game. Because opportunity will come. But if you’re not focused on what you can do to improve your game and to make sure when the opportunity comes, you’ve to give your best with preparations, you can’t do anything more. The more you worry about what is not in your control, the more the performance will go down,” Hogg said.