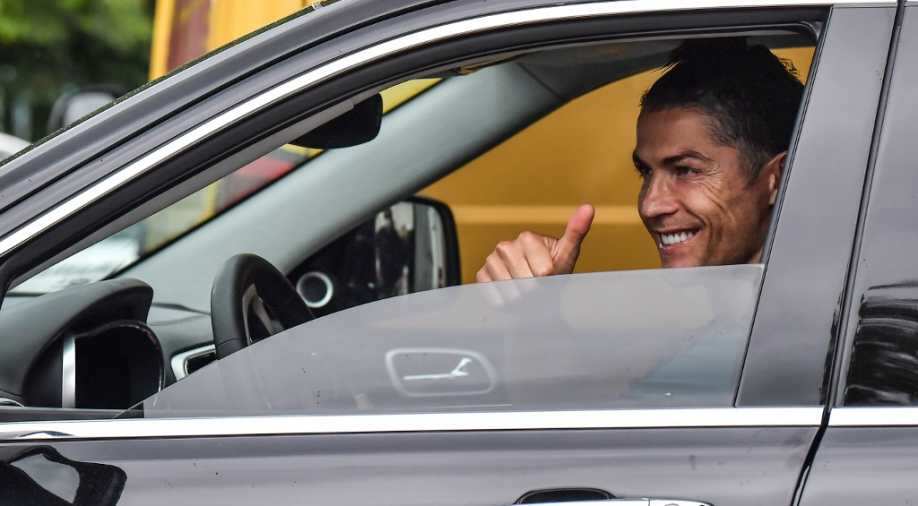 Juventus megastar Cristiano Ronaldo may have breached the health rules when he returned to Italy after returning positive for COVID-19 in Portugal, Italy’s sports minister said.

Juventus megastar Cristiano Ronaldo may have breached the health rules when he returned to Italy after returning positive for COVID-19 in Portugal, Italy’s sports minister said.

The Portuguese forward flew back to Italy in a private jet on Wednesday and will undergo quarantine at home. Ronaldo tested positive for the dreaded virus on Monday.

Vincenzo Spadafora, the Italian sports minister, was asked if Ronaldo broke health rules by moving from Portugal to Italy despite testing positive for the coronavirus as he replied: “Yes, I think so, if there hadn’t been any specific authorisation from the health authority.”

Whereas Juventus president Andrea Agnelli said that no rules were broken in the process.

The Italian giants on Wednesday said that Ronaldo had returned on a medical flight “authorised by the competent health authorities”.
Ronaldo was forced to sit out of their Nations League match against Sweden on Wednesday after testing positive for COVID-19.

While there are plenty of speculations surrounding Ronaldo’s availability in the UEFA Champions League match against Barcelona which is being hyped as the final showdown between Ronaldo and Lionel Messi, UEFA has clearly stated that the Portuguese star must present a negative COVID-19 test at least seven days before the day of the match.

Recently, Ronaldo’s sister ranted about the COVID-19 as she said: "If Cristiano Ronaldo is the one who has to wake the world up, I have to say that this Portuguese really is an envoy from God. Thank you!

"I believe that, today, thousands of people who have come to believe so much in this pandemic, in the tests and the measures taken will, like me, see it is the biggest fraud I've seen since I was born.

"A phrase that I read today and that I stood up to applaud: 'Enough fooling the entire world'. Someone, open your eyes, please."