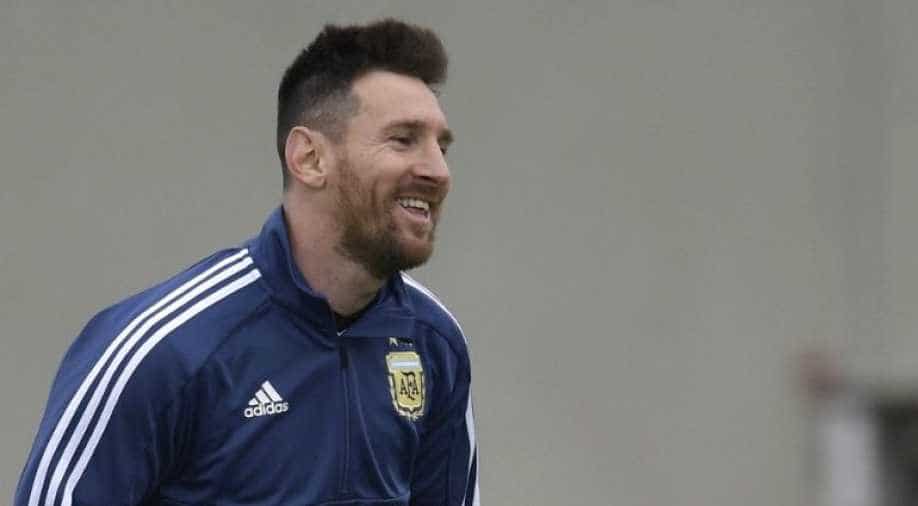 He even compared Messi to Brazil's Philippe Coutinho and said such strikers can become decisive in such a big tournament.

"You don't cancel out Messi, no, you can slow his actions, but you cannot neutralise his actions," Goal.com quoted Tite as saying.

"Just as Philippe Coutinho does not neutralise himself, Roberto Firmino, David Neres. They will, at some point, be decisive."

Messi has not been in good form in the ongoing Copa America, but his side Argentina has somehow managed to scrape through to the semi-final stage.

The striker has scored just once for the team in the tournament, as he registered a goal against Paraguay.

Argentina went on to defeat Venezuela 2-0 in the quarter-finals.

The team was struggling to go past the group stage featuring Paraguay, Colombia and Qatar, but they defeated Qatar in their final to progress to the quarter-final stage.

On the other hand, Brazil has had a good campaign in the tournament so far.

The side defeated Paraguay in the quarter-finals 4-3 in penalties.

Tite praised the Brazilian crowd for the support they have shown towards the side in Copa America and he hoped for fans to keep cheering on the side in the semis.

"If the fans can bring all the affection they have given us when we arrived at the hotel to the stadium, it will leave me and all the players gratified and strengthened," Tite said.