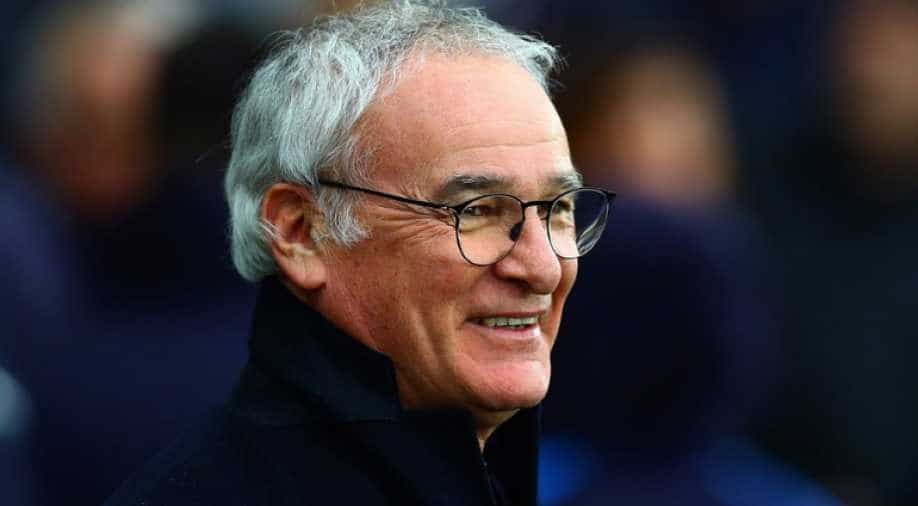 Ranieri, who has been given a multi-year contract by the Londoners, guided Leicester City to the Premier League title in 2016.

England football club Fulham on Wednesday sacked manager Slavisa Jokanovic after a series of poor performance of Cottagers, who are sitting at the bottom of the Premier League table with five points from 12 games.

The club replaced Jokanovic with Claudio Ranieri, who guided Leicester City to the Premier League title in 2016.

As per media reports, 67-year-old Ranieri has been given a multi-year contract by the Londoners.

"Making a change without having the right answer or succession plan was not an option," said Fulham chairman Shahid Khan.

"So having someone of Claudio's calibre ready to accept our challenge was comforting but, most of all, essential. Claudio is risk-free and ready-made for the Premier League, and particularly so for what we need at this moment at Fulham."

"His recent body of work with Leicester City is literally legendary, and then you look at Claudio's experience with Chelsea and big clubs throughout Europe, and it's pretty evident we are welcoming an extraordinary football man to Fulham Football Club."

The Italian was most recently in charge of French football club Nantes, which he left by mutual consent at the end of last season.