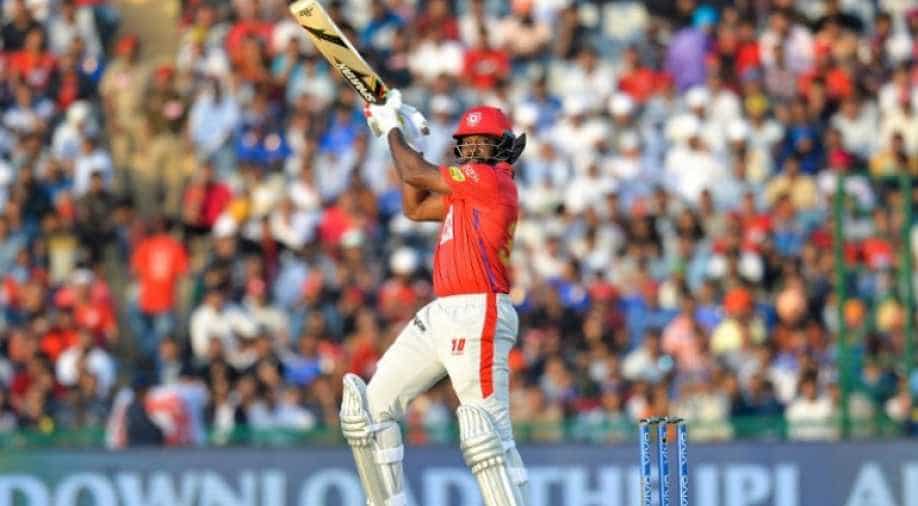 Punjab's star batsman Chris Gayle, who is currently in his prime form, became the first batsman in the Indian Premier League history to hit 300 sixes.

Gayle achieved this feat in IPL 2019 while playing against Mumbai at the IS Bindra Stadium.

Even Suresh Raina is very close in the race of most IPL sixes as he is just one sixer behind Dhoni.

In the match against Mumbai, Gayle lost his wicket to Krunal Pandya after scoring 40 runs off 24 balls.