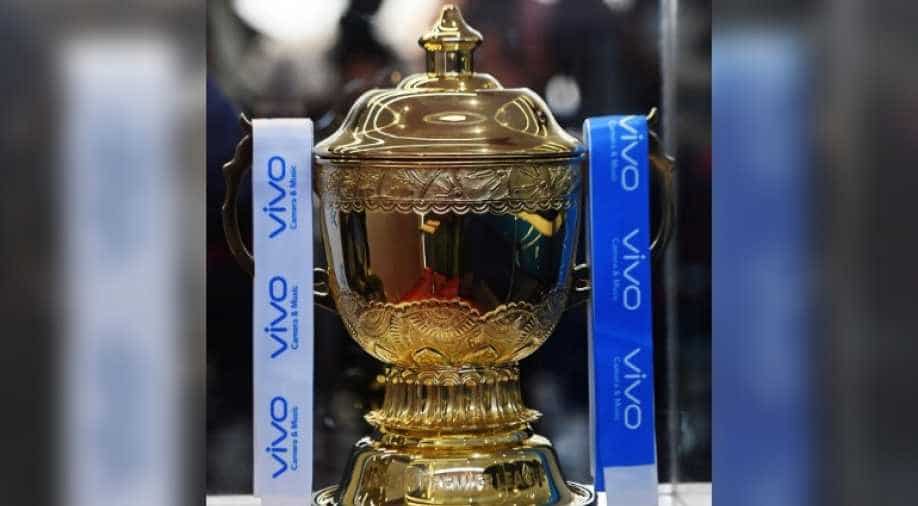 Indian Premier League (IPL) and Vivo are set to sever ties, at least for the 13th edition of IPL, given the outrage and negativity on social media platforms.

As soon as the Indian Premier League (IPL) 2020 was confirmed after the completion of IPL Governing Council meeting on Sunday, anger grew on social media platforms regarding the sponsors for the tournament, especially the ones with Chinese links, given the political tensions between India and China. Now, IPL and Vivo are set to sever ties, at least for the 13th edition of IPL, given the outrage and negativity on social media platforms.

While fans were happy to know that the best T20 tournament in the world is going to take place after continuous postponement due to COVID-19 pandemic, many were left disappointed to know that the BCCI decided to continue its contract with Chinese companies, including the title sponsor – Vivo – a Chinese mobile manufacturing giant.

As per a report in TOI, one of the franchise called up other seven franchises on Monday evening to inform them that the league’s title sponsors – Vivo – are on the cusp on exiting, at least for the 13th edition of IPL, scheduled to take place from September 19 to November 10 in the UAE.

Vivo India has been the central of widespread criticism on social media after the BCCI said it would be retaining all its sponsors for the 2020 edition of the tournament. The BCCI too was hit by criticism.

Furthermore, the Indian government has already banned a speficin number of Chinese applications given the border skirmish between the two countries. The report also stated that the Indian board is “miffed” that one franchise took it upon itself to convery the development without consulting it with the BCCI.

"Was it not the franchise's duty to consult with BCCI first?" ask those in the know as per TOI.

Now, the immediate focus of the BCCI shifts to finding a suitable replacement for Vivo, should the exit be confirmed. An official decision is likely in the next 24 hours but the franchises have been left worrid about compensation.

Vivo India had bagged the IPL title sponsorship rights in 2017 for Rs 2199 crore, committing to pay the league approximately Rs 440 crore every season, for a five-year deal.

As per the report, Vivo India are also looking to walk away from the contract given the massive negativity towards the brand in the Indian social media circuit.

"Even if the Board can get a replacement at 50% of the value, it'll be an achievement. Anything more than that will actually be a shot in the arm. Let's hope things settle amicably. The IPL has been planned and everything's set," industry stakeholders opined as per the report.