Champions League 2019-20: PSG become the most Tweeted about team on Twitter 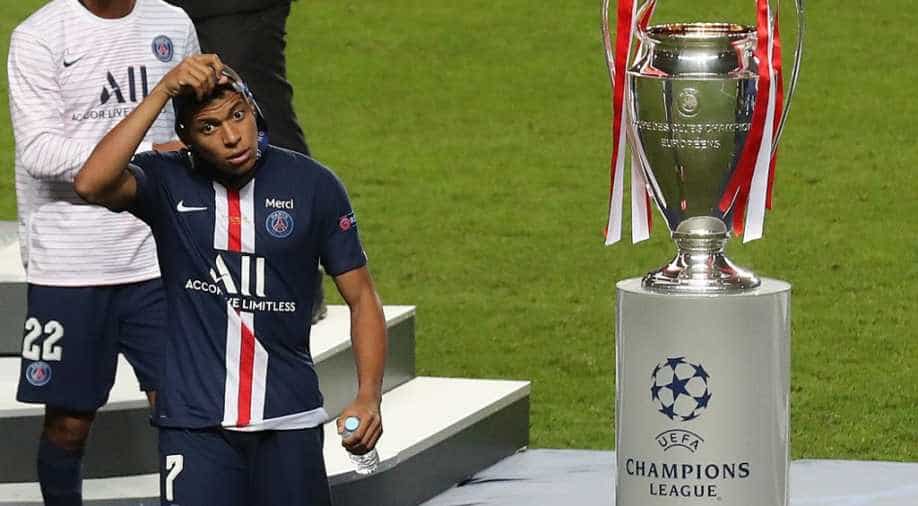 Bayern Munich were crowned the champions of Europe for a sixth time when they defeated first-time finalists Paris Saint-Germain 1-0 in the UEFA Champions League final at the Estadio da Luz in Lisbon on Sunday.

Due to the pandemic, the matches were played without an audience, but the roar of fans was loud and clear on Twitter. While Bayern Munich won the trophy on ground, Paris Saint-Germain won the hearts off the field, becoming the most Tweeted team on Twitter globally. Manchester United and FC Barcelona were the two most Tweeted teams in India.

Most Tweeted about teams (Globally):

Most Tweeted about teams (India):

In this fixture, both the teams gave each other stiff competition, but Bayern edged past PSG, beating the French side 1-0 in the all-important game.

Kingsley Coman scored a goal with a header just before the hour mark. PSG missed quite a few opportunities in the first half itself as Neymar, Angel Di Maria and Kylian Mbappe each failed to beat the veteran Bayern & German shot-stopper Manuel Neuer from a relatively close range.

Most Tweeted about matches (Globally):

Most Tweeted about matches (India):

Twitter has Topics across numerous interest categories that you can follow to see the best Tweets about what’s happening on the things that matter to you. The following Topics dominated India conversations for UEFA Champions League on Twitter:

One can choose to follow these Topics and personalise their Twitter experience with relevant Tweets. From the profile menu, on the Home timeline, and in search results, one can see prompts to follow various Topics.

Stay tuned to social media platform Twitter for more Football action and updates from on & off the field, as the new season kick-starts next month, #OnlyOnTwitter.