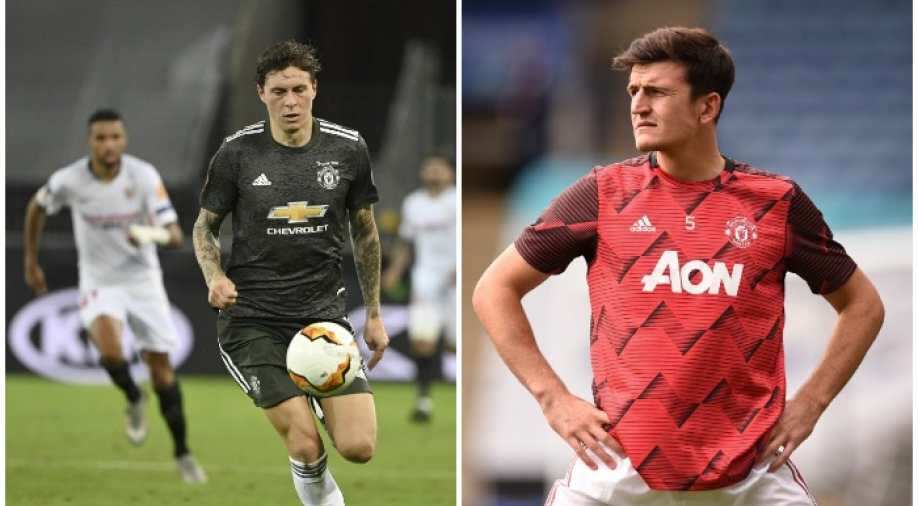 Manchester United may have finished the Premier League 2019-20 season in top four while securing the UEFA Champions League spot for the next season but their off season stories have taken sharp turns with both the centre-backs Harry Maguire and Victor Lindelof being the central to two completely contrasting tales.

Manchester United may have finished the Premier League 2019-20 season in top four while securing the UEFA Champions League spot for the next season but their off season stories have taken sharp turns with both the centre-backs Harry Maguire and Victor Lindelof being the central to two completely contrasting tales.

Lindelof made a timely intervention by chasing down a man who stole an elderly woman’s handbag in his home city of Vasteras on Monday. A police statement said that the suspect snatched the handbag of the elderly woman as he cycled past her. However,

Lindelof chased and caught the man before handing him over to the concerned authorities.

“A man who was in the vicinity is said to have run after the suspected perpetrator, caught up with him and held him until the police arrived at the scene,” the police said without naming the 26-year-old Lindelof.

“The police would like to take this opportunity to thank the witness for a quick and sensible intervention to restore the plaintiff’s property.”

Lindelof, who joined United from Portuguese side Benfica in 2017, started 35 Premier League games in the 2019-20 season as they finished third.

Whereas in a completely contrasting story of other Manchester United defender and captain Harry Maguire, the England international spent two nights in police custody after he was arrested during a holiday with family and friends on the Greek island of Mykonos after charges of aggravated assault and attempted bribery to a police officer.

Police said there had been an altercation and exchange of words with an officer who tried to intervene a fight. However, Maguire has denied charges of assault and attempted bribery.

According to Greek police, “three foreigners” are accused of “violence against officials, disobedience, bodily harm, insult and attempted bribery of an official.” 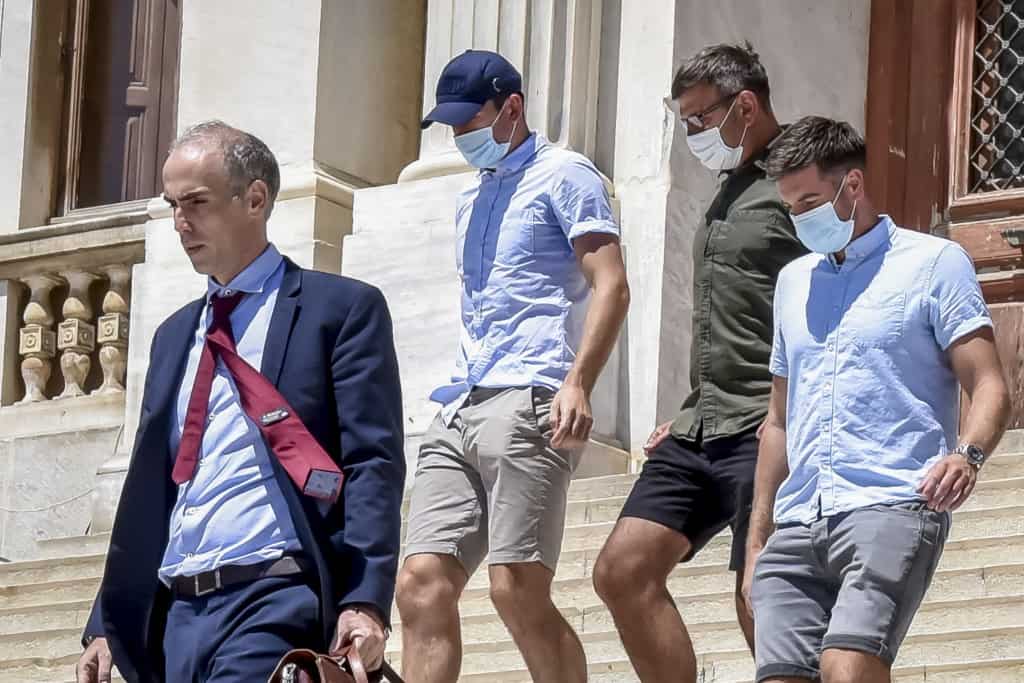 Man United released the following statement on Saturday: “Following the appearance in court today we note the adjournment of the case to allow the legal team to consider the case file. Harry has pleaded not guilty to the charges. It would be inappropriate for the player or club to comment further while the legal process takes its course.”

The 27-year-old entered his plea on Saturday with a court date for Tuesday in Greece. However, his attendance won’t be required as his lawyer is expected to represent his interests. He is also set to fly back to England.

It was even reported that England manager Gareth Southgate is thinking hard about whether to hand a call-up to Maguire for international friendlies.

With both Lindelof and Maguire setting two different examples, it will be interesting to see whether these incidents have any major ramification on their forms, especially that of Maguire’s.