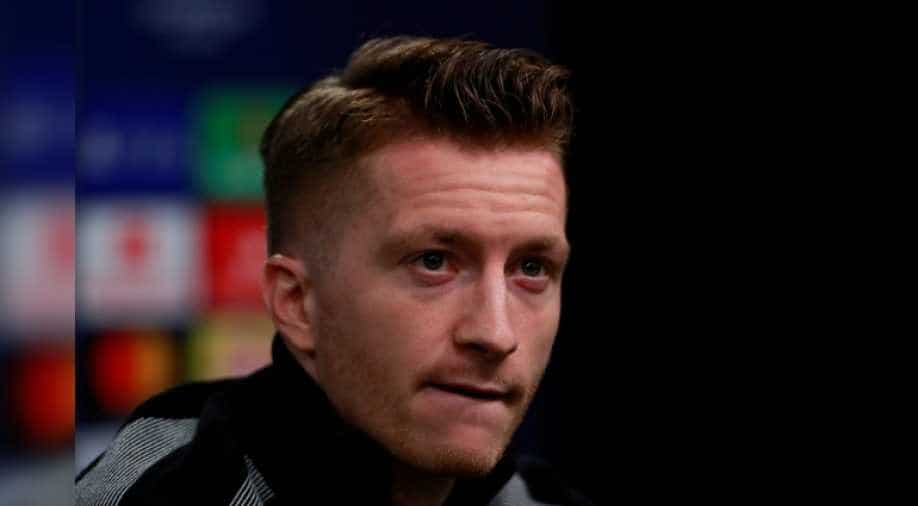 Borussia Dortmund captain Marco Reus has said that even though he is delighted that football is back, everyone must act with full responsibility in order to allow public life to resume in a phased and sensible manner.

With Bundesliga 2019-20 set to resume on May 16 after a prolonged break due to COVID-19 pandemic, Borussia Dortmund captain Marco Reus has said that even though he is delighted that football is back, everyone must act with full responsibility in order to allow public life to resume in a phased and sensible manner.

Borussia Dortmund will be up against arch-rivals FC Schalke 04 at the Signal Iduna Park on Saturday in what promises to be a perfect match to resume live football. While Dortmund are sitting close-second to table-toppers Bayern Munich, Schalke 04 are sixth in the table and would be eyeing to finish the league in the Europa League qualifying spot.

"All of us players have missed being able to do our job. So, of course, I'm delighted about the decision to allow the Bundesliga to restart. We're seeing the same thing across various sectors of the economy: ideas are being developed to allow public life to resume, step by step, and as sensibly as possible," the club's official website quoted Reus as saying.

"We've been given a chance, and it's now essential that we all act with full responsibility. Professional footballers are normal people; we have our flaws like everyone else. But we should all know that people are now scrutinizing us more intensely than ever before. That's entirely reasonable," he added.

Bundesliga will be the first major European league to resume services after almost all the football leagues came to a standstill due to COVID-19 outbreak.

ALSO READ: Serie A agrees on June 13 resumption after meeting with all 20 clubs

Reus is also of the view that with an extensive testing regime, there is a high probability that everyone involved in the league will remain healthy.

"With regards to the medical plan developed for professional football; there are never any guarantees when it comes to health, and we are obviously no exception. Nonetheless, in light of the extensive testing regime and the hygiene measures in place, there is a very high probability that everyone involved will remain healthy," he said.