Blog: Delhi's home leg may change their fortune in IPL 2018 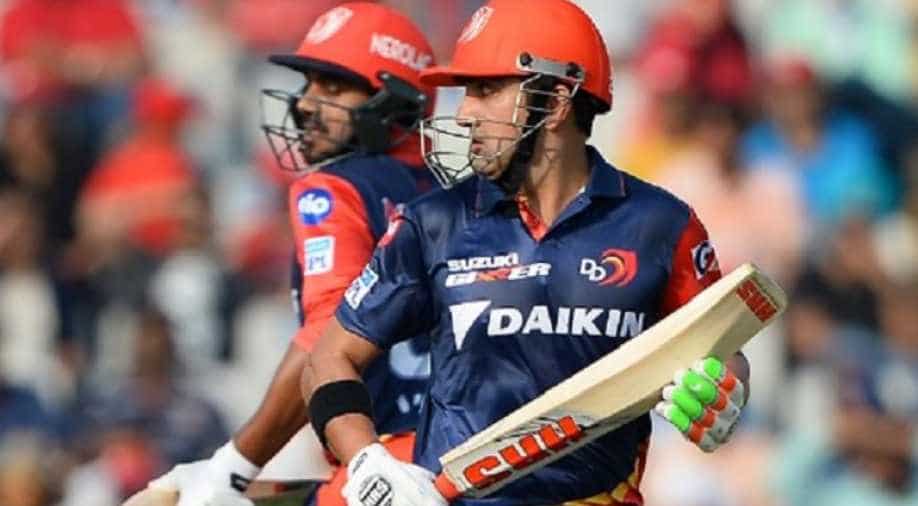 Delhi's campaign in the eleventh edition of Indian Premier League (IPL) has not been great as they lost 4 out of the 5 games they have played.

They are currently ranked at the bottom of the table with 2 points.

All the five games Delhi played were not home matches. But today they will start their home leg which may turn the things in their favour.

There has been a lot of worries for Delhi, the main is the form of their skipper Gautam Gambhir who so far has a nominal average of 20.25. He has failed to provide consistency to the batting line up.

The devastating Glenn Maxwell also failed to score big for his franchise.

Even their bowling department looks flattened despite having bowlers like Mohammad Shami, Trent Boult and Chris Morris.

They failed to restrict opposition's batting attack both in Power-play and death overs. Shahbaz Nadeem too seemed to have lost his zeal with which he made his name in the previous season.

Only positive they carry is the form of young Rishabh pant who single-handedly has provided some stability to the side, along with him the Englishmen Jason Roy.

Roy displayed his form when he made a brilliant 91 against Mumbai at Wankhede. Hope his form continues.

They have already been defeated by Punjab at Mohali at the start of their campaign and now the Punjab team looks more threatening with solid opening combo of KL Rahul and Chris Gayle.

Their bowling attack is also strong with Ashwin himself leading the department along with mysterious Mujeeb, Mohit and Sarn.