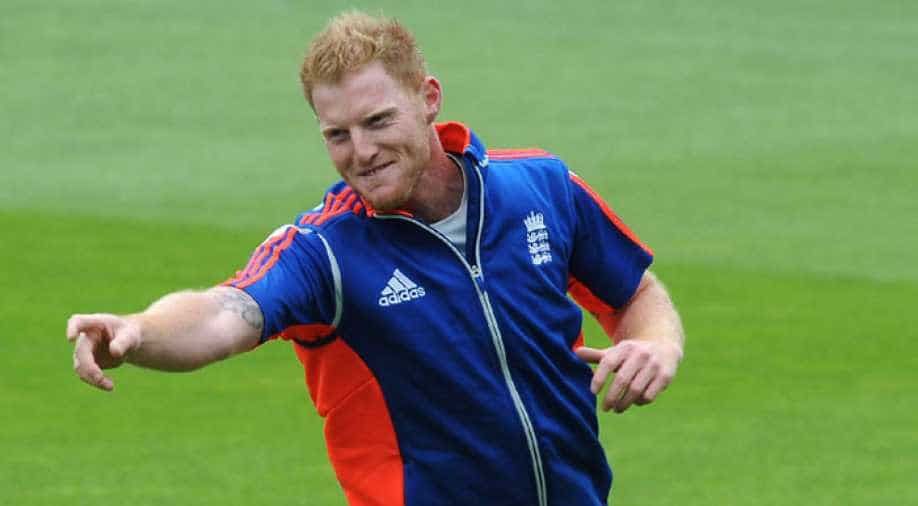 Ahead of the two-match test series in New Zealand, return of all-rounder Ben Stokes will be a welcome boost to the England squad as he provides much-needed balance and lifts morale, said Moeen Ali

Stokes returned for the one-day internationals against New Zealand last month after a lengthy absence due to an affray charge relating to an incident in September, helping England win the series 3-2.

The 26-year-old faces a late fitness test after sitting out the warm-up game against New Zealand XI due to a back injury.

"The balance of the team is pretty much sorted when he`s in the team. It's just having him in the side, knowing we've got a much stronger side when he`s playing. It gives everyone else a good lift, and obviously him being at slip for me, he`s very good in that position," he added.

"He`s ready to go and ready to perform and give back to the team, which I`m sure he wants to do for what happened earlier."

New Zealand put up a fight in the ODI series, taking a 2-1 lead before England won the last two games and Moeen is expecting another tough challenge from the hosts.