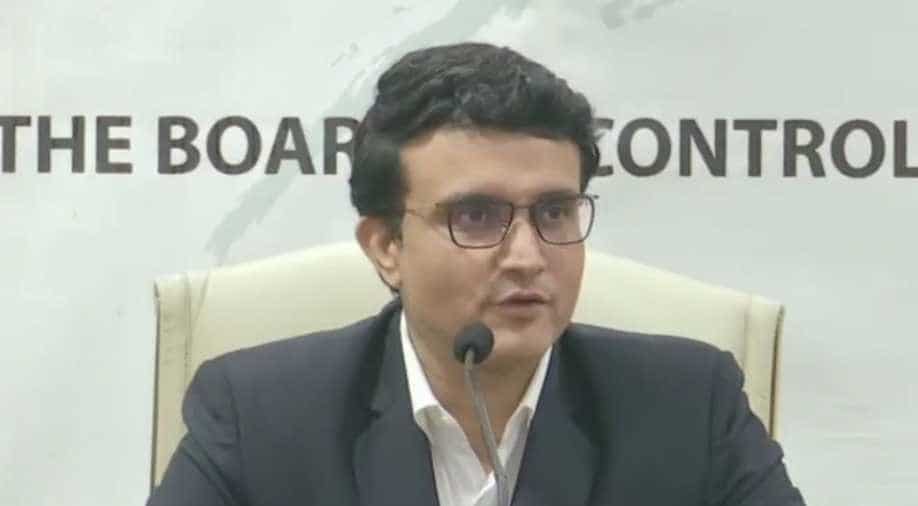 The Board of Control for Cricket in India (BCCI) on Sunday confirmed that secretary Jay Shah will be their representative to the International Cricket Council's (ICC) Chief Executives' Committee.

BCCI's 88th Annual General Meeting (AGM) was held at the cricket governing body's headquarters here.BCCI took to Twitter to write, "UPDATE - Today at the BCCI AGM, it was decided that Mr. Jay Shah, Hon. Secretary, will be BCCI's representative to ICC's Chief Executives' Committee, as per the ICC norms. BCCI's representative to the Board of ICC will be decided in due course." Sourav Ganguly, president, Arun Singh Dhumal, treasurer, Mahim Verma, vice president, all took part in the meeting.

The Board of Control for Cricket in India (BCCI) President Sourav Ganguly on Sunday questioned the need to have a full-time Cricket Advisory Committee (CAC) as he said the body does not have 'much work' to do.

"CAC does not have much work. We keep talking about CAC. Its work is the appointment of the selection committee and coach. Once you appoint selection committee, it stays for four years and the coach remains for three years," Ganguly said in a press conference on Sunday.

"So, where is a need for having a full-time and all the time CAC," he added.

Ganguly further stated, "When we were conflicted last time, we have been cleared, me and VVS (Laxman). Last year, when I was not holding any position in the BCCI, so, we got clear. So, we needed to get clarity about what is conflict and what is not because we do not want to appoint someone and then it gets cancelled due to conflict of interest because that has happened with us and with Kapil Dev and his team."