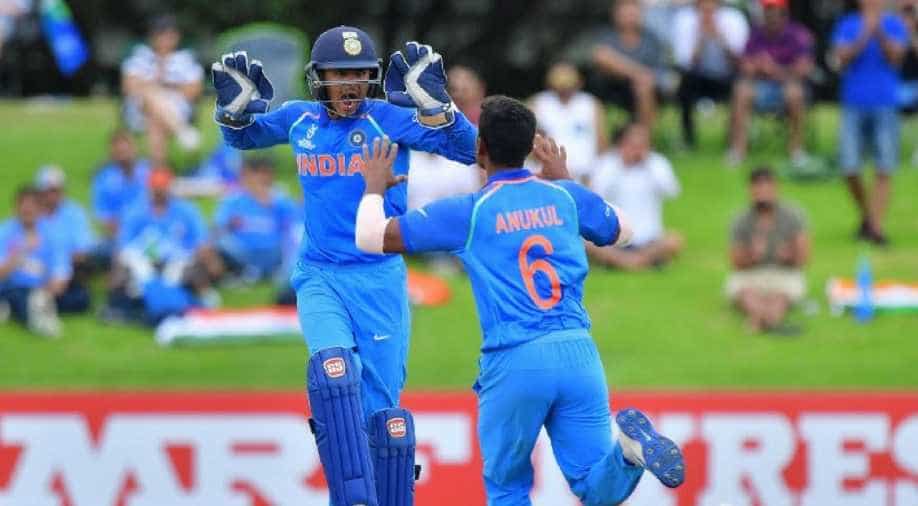 India won the U-19 World Cup against Australia by 8 wickets. Prithvi Shaw led the team to a historic fourth-time victory in the World Cup.

After this spectacular performance, BCCI has announced prize money for victorious India U19 team.

Members of the Support Staff, India U19 – INR 20 lakhs each.

In the first innings, Australia had won the toss and opted to bat and set a target of 217 runs.

Prithvi Shaw and Manjot Karla gave a good start for the team but Shaw could not convert his start into a big score and lost his wicket to Will Sutherland after contributing 29 runs for the team.

Manjot Karla and Shubman Gill looked good at a moment but Param Uppal took Gill's wicket and saw him off.

Manjot Kalra slammed an award-winning century. The way Kalra was hitting and by looking at his record in previous matches this performance was expected of this young star.