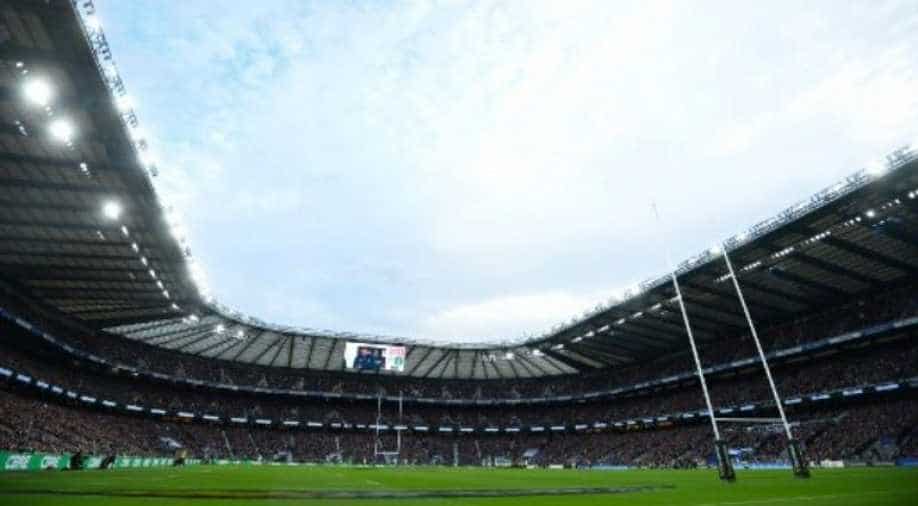 The Australian Rugby League Commission and New Zealand Rugby League said they had repeated a request to organisers to postpone the Oct 23-Nov 27 event until 2022 to 'minimise risk of players contracting COVID-19'.

Defending champions Australia and New Zealand withdrew from the Rugby League World Cup in England on Thursday, citing player welfare and safety concerns amid the COVID-19 pandemic, in a massive blow for the sport's global showpiece.

The Australian Rugby League Commission (ARLC) and New Zealand Rugby League (NZRL) said they had repeated a request to organisers to postpone the Oct 23-Nov 27 event until 2022 to "minimise risk of players contracting COVID-19".

"The decision to withdraw from the RLWC2021 comes after considering the risk of COVID-19 infection in the United Kingdom, the worsening environment in Australia and the time a majority of NRL (National Rugby League) players will spend away from home under strict biosecurity conditions prior to the World Cup," they said in a joint statement.

"Rugby League World Cup organizers have bent over backward to offer every assurance to the Australians and the Kiwis," Johnson told the BBC. "We are very unhappy with this decision and we are not prepared to take it lying down."

World Cup Organisers said they were informed about the withdrawals at "very short notice" and would continue discussions with stakeholders to agree on the best way forward.

"RLWC2021 note the disappointing statement made by the ARLC and NZRL which may have wide-ranging implications for international Rugby League," organizers said in a statement.

COVID-19 infections are increasing in the UK, with 47,114 new ones reported on average each day. The UK has recorded 5.5 million confirmed cases and 128,896 total deaths, according to a Reuters tally.

Australia is also battling outbreaks of COVID-19 albeit on a much smaller scale. Around 13 million people, or half the country's population, are under strict lockdown.

Australia's "Kangaroos" have dominated the World Cup, winning eight out of the last nine editions dating back to the 1970s.

Australian and New Zealand media had reported that both nations had cold feet about sending teams to England.

Most NRL players are already living away from home, with the league moving teams to northern Queensland state to escape COVID-19 outbreaks and lockdowns further south.

"They would then be required to remain under (COVID) protocols and away from home for the duration of the tournament before again quarantining on return to Australia," ARLC chairman Peter V'landys said.

"This is too much to ask our players and officials to do."

NZRL boss Greg Peters said the safety staff and players could not be guaranteed."There are stark differences between how the pandemic is being managed in the UK compared to Australasia and recent developments have highlighted how quickly things can change," he said.

Australia has sent more than 400 athletes to the Tokyo Olympics and a large squad of cricketers to the Caribbean for a tour of the West Indies in recent weeks.

England recently hosted the final of soccer's European Championship at Wembley, as well as hundreds of tennis players at Wimbledon and golfers at the British Open.