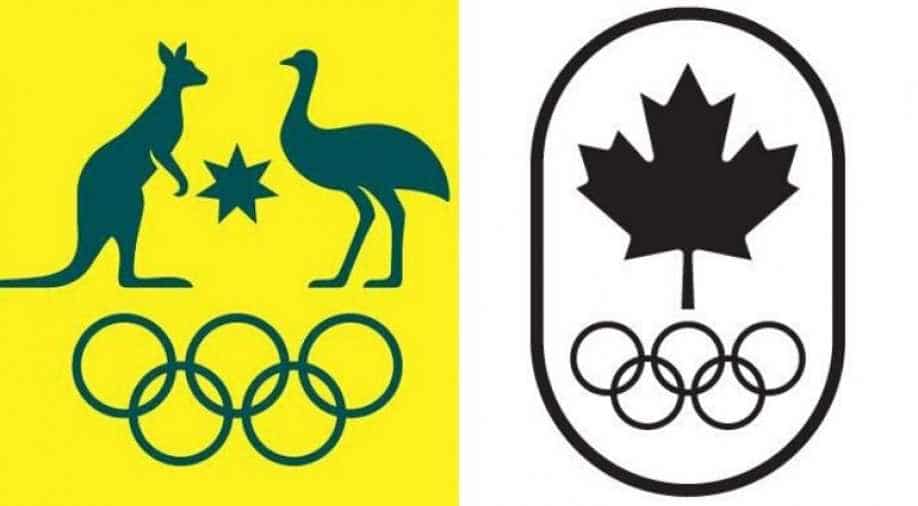 Australia and Canada want the games to be postponed by a year to the summer of 2021.

Two prominent sporting nations have announced that they will not be sending contingents to the Olympic Games in Tokyo, the first time a sort of sporting boycott has been summoned since the 1984 Los Angeles Olympics.

Also read: Canada: Athletes will not compete at Tokyo 2020 Games due to risks of COVID-19

The Canadian Olympic Committee has made it clear that it would not be sending its team for both the Olympics and the Paralympics.

They want the games to be postponed by a year to the summer of 2021.

Canadian officials have made it clear that this is not just about athlete health but public health and that it was not safe for their team and support staff to continue training in the current circumstances.

Canada won a total of 22 medals at the 2016 Olympics and finished 20th on the medal table.

That announcement was followed by a bigger one from the Australia Olympic committee which asked its team to prepare for an Olympics in the summer of 2021.

Australia has made it clear that a team cannot be assembled at the moment due to the lockdowns in place globally due to the coronavirus pandemic.

Where: Grassed area in front of Museum of Contemporary Art

Australia is one of the most successful nations at the summer Olympics with 497 medals.

Australia's chef-de-mission Ian Chesterman said: "The Games can't be held in July, our athletes have been magnificent in their positive attitude to training and preparing, but the stress and uncertainty have been extremely challenging for them."

Chesterman appended that deferring the Games until next year "will allow athletes from around the world to properly prepare with the hope the coronavirus crisis will be under control".

Therefore, the Aussie board have decided to plan for the Summer Olympics next year.