'At his home, there are no servants': Former Indian selector reveals Virat and Anushka's 'humble' lifestyle 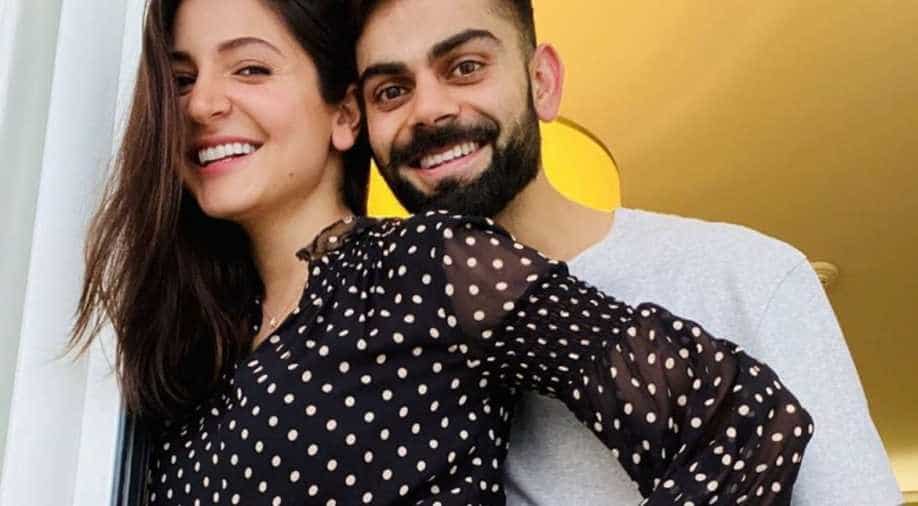 He went on to talk about Kohli's 'humble' nature off the field, and especially during team selection meetings.

Batting stalwart Virat Kohli is known for his on-field aggression during cricket matches, however, former Indian selector Sarandeep Singh revealed that the Indian captain is instead polite and down-to-earth.

According to Singh, Kohli does not have servants at his house and likes to serve food to guests himself. "At his home, there are no servants. He and his wife will serve food to everyone. What else do you want? Virat always sits with you, chats with you, and goes out for dinner with you. All the other players have so much respect for him. He's very down-to-earth and strong-willed," Sarandeep told Sportskeeda.

"On the field, he needs to be that way because he's the captain. He's the one who'll handle the pressure on the ground and make decisions in the heat of the moment," he concluded.

He went on to talk about Kohli's 'humble' nature off the field, and especially during team selection meetings.

"Whenever Virat comes, team meetings used to go on for 1, 1.5 hours. Virat is a good listener. I don't know what people think about him," he said.

"If you see him in the matches, he's always charged up while batting and fielding. So it seems like he's always hot and arrogant, and doesn't listen to anyone. But no, he's as down-to-earth as he seems aggressive on the field. In selection meetings, he was so polite. He always used to listen to everyone and then finally come to a decision.”