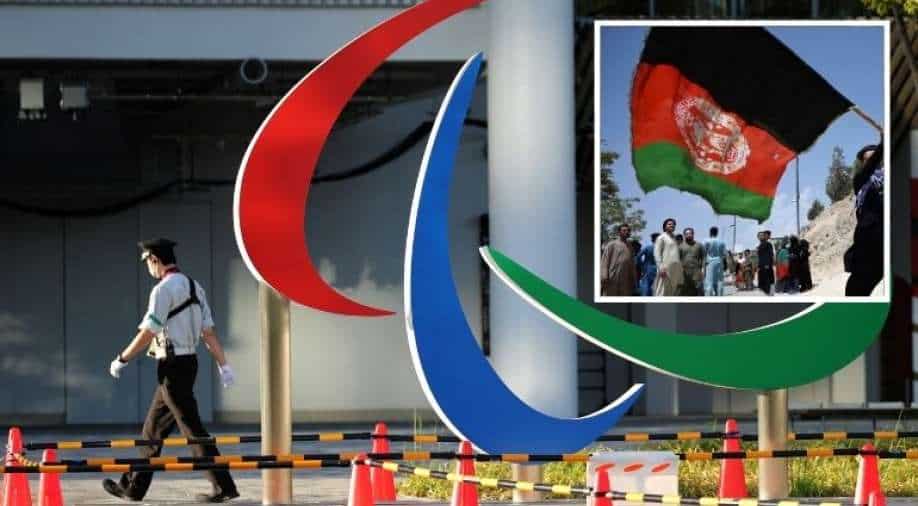 The Paralympic Games in Tokyo is scheduled to be held between August 24 and September 5 and the opening ceremony will take place on the 24th.

Afghanistan flag will be included in the opening ceremony of the Tokyo Paralympic Games 2020 said International Paralympic Committee (IPC) President Andrew Parsons on Monday (August 23) even though the country's athletes are unable to participate.

During a news conference in Tokyo, the IPC president said that the inclusion of the Afghanistan flag in the opening ceremony would be a message of solidarity.

The Paralympic Games in Tokyo is scheduled to be held between August 24 and September 5 and the opening ceremony will take place on the 24th.

Afghan athletes are unable to get to Japan to participate in the Paralympic Games due to ongoing turmoil in their country after the insurgent group Taliban took control, routing government forces.

On being quizzed over the same, Andrew Parsons said as quoted by Reuters, "I would like to inform you is that we will include the Afghanistan flag in the (opening) ceremony as a sign of solidarity."

"And I think it's just important to highlight that to you because it's a message, basically of solidarity and peace that we send to the world with that attitude. We would like to have them here, unfortunately, it's not possible, but they will be here, of course, in spirit," he said.

On their Twitter handle, the official handle of Paralympics wrote, "Yesterday afternoon in a news briefing, the IPC mentioned including the Afghanistan flag in the ceremony as a sign of solidarity."

"In some outlets the IPC President has been misquoted as saying UNHCR would carry a country-specific flag. We wish to clarify that this is not the case and that a Games Volunteer will be the flag bearer," the note added.

ALSO READ | Tonnes of medical supplies stuck due to Kabul airport restrictions: WHO

Previously, the IPC on August 16 had confirmed that Taekwondo athlete Zakia Khudadadi and discus thrower Hossain Rasouli would no longer be able to travel to Japan.

The Afghanistan Paralympic Committee's London-based Chef de Mission Arian Sadiqi had also weighed in on the situation and said that the team "could not leave Kabul in time".

"Unfortunately due to the current upheaval going on in Afghanistan the team could not leave Kabul in time," Sadiqi told Reuters.