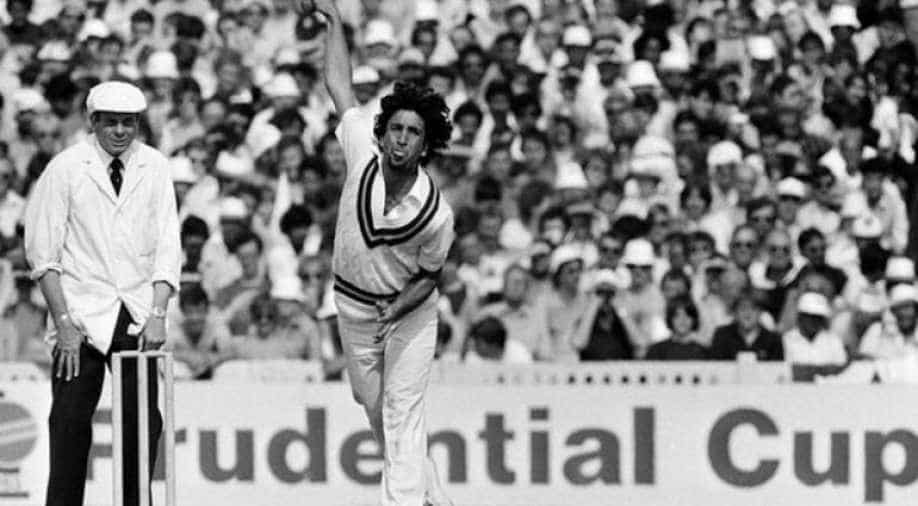 Former Pakistan spinner Abdul Qadir, credited for reviving the art of leg-spin bowling in the 1970s and 80s, died of a heart attack in his hometown Lahore, his son told AFP on Friday.

"My father never had a heart problem so it was sudden and shocking that he suffered a severe attack and could not survive," Salman Qadir told AFP.

Qadir, who would have turned 64 on September 15, was one of the favourites of former captain Imran Khan -- now Pakistan's prime minister.

PCB is shocked at the news of 'maestro' Abdul Qadir's passing and has offered its deepest condolences to his family and friends. pic.twitter.com/NTRT3cX2in

Those figures are still the best by a Pakistan bowler in a Test inning.

He also took 132 wickets in 104 one-day internationals, with Imran using him as an attacking weapon in the 1983 World Cup held in England.

He played last of his international matches in 1993.

Qadir's unique dancing action was as attractive as it was destructive, spinning the ball prodigiously and had a lethal googly and a flipper.

Legendary Australian leg-spinner Shane Warne — the second-highest Test wicket-taker with 708 (only behind Sri Lanka's Muttiah Muralitharan's 800) -- was also a big fan of Qadir.

"We have lost a great man who was an institution in himself," said Wasim who played alongside Qadir in the 1980s.