63 forever not out: Remembering Phillip Hughes on his 4th death anniversary 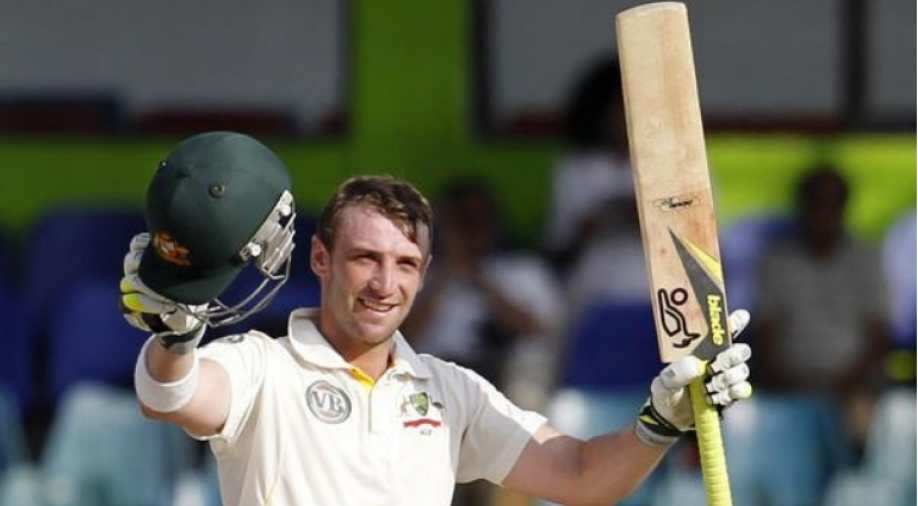 On this day in 2014, Phillip Hughes was struck by a bouncer that led to a subarachnoid haemorrhage, causing his death.

November 27 will always be remembered as the black day in the history of international cricket. On this day, Australian cricketer Phillip Hughes lost his life in a freak accident while playing at the Sydney Cricket Ground.

On his fourth death anniversary, wishes poured in from cricketers and fans from all across. Former Australian captain Steve Smith and Michael Clarke shared emotional posts remembering Phil.

Phillip Joel Hughes was an Australian Test and One Day International (ODI) cricketer who played domestic for South Australia and Worcestershire.

On this day in 2014, he was struck by a bouncer bowled by Sean Abbott during a Sheffield Shield match at the Sydney Cricket Ground.

The bouncer struck on Hughes' neck caused a vertebral artery dissection that led to a subarachnoid haemorrhage.

Peter Brukner, the Australian team doctor said that only 100 such cases had ever been reported, with "only one case reported as a result of a cricket ball".

Immediately after the accident, Hughes was taken to St Vincent's Hospital in Sydney, where he underwent surgery, was placed into an induced coma and was in intensive care in a critical condition.

Eventually, he died on November 27, having never regained consciousness, three days before his 26th birthday. Many tributes were paid to Hughes within and outside the world of cricket.