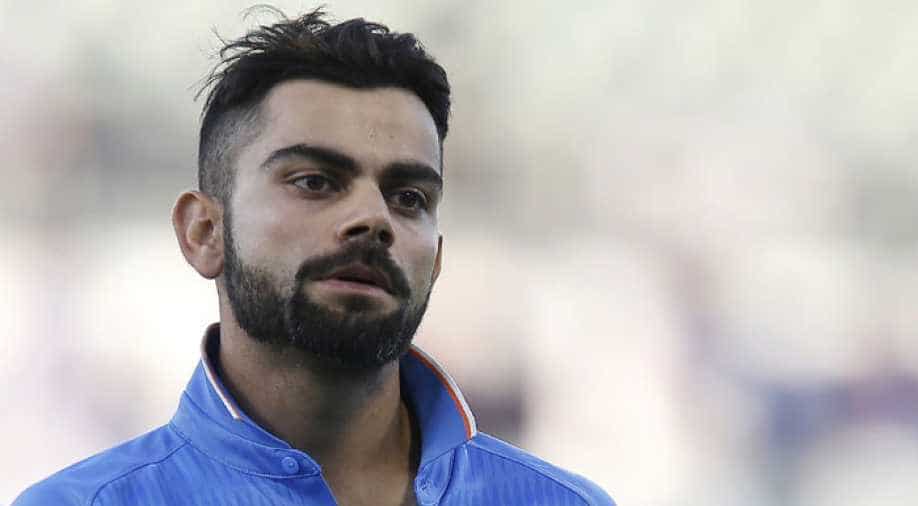 Shikhar Dhawan and Suresh Raina took hold of the Indian team and set a total of 172 runs for the loss of seven wickets in the 3rd and final T20 against South Africa.

Apart from the two, no other player managed to reach the 30-run mark. Wicketkeeper-batsman Mahendra Singh Dhoni (MSD) too fell off for 12 runs after playing 11 balls.

India have suffered a big blow in the deciding Twenty20 against South Africa as they lost Virat Kohli due to a stiff back.

Opener Rohit Sharma is leading the side. South Africa won the toss and chose to bowl.

The three-match series is level at 1-1 after the Men in Blue won the first T20 in Johannesburg by 28 runs.  The Proteas bounced back in Centurion with a six-wicket win.

India would be eyeing a perfect end to what has been a thoroughly roller-coaster tour.

South Africa have also made two changes as they replaced J.J. Smuts and Dane Patterson with Christiaan Jonker, who will make his debut, and Aaron Phangiso.

The second match saw Manish Pandey come into his own, alongside MS Dhoni. Both the players scored half-centuries each.