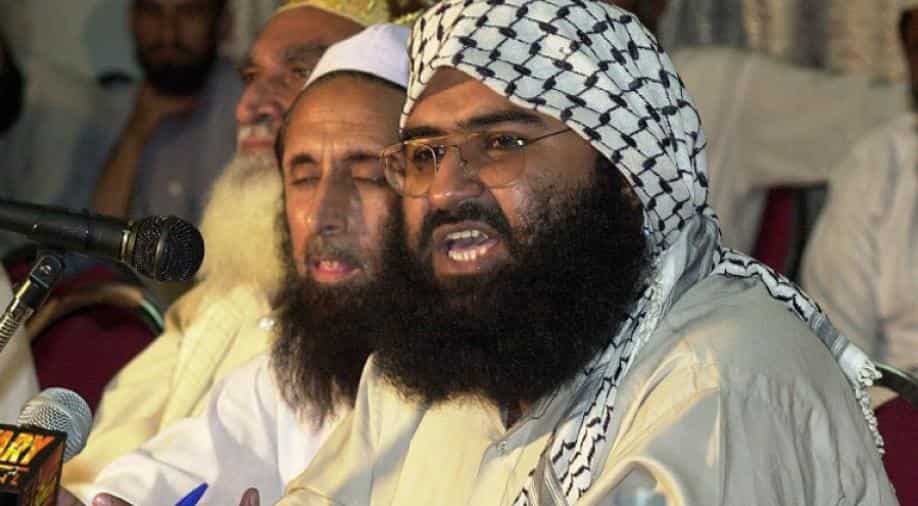 'It's being evaluated and a response would be given soon,' Pakistan Foreign Office spokesperson Mohammad Faisal told reporters here.

Pakistan on Thursday said it will "soon" respond to a dossier handed over to it by India on "specific details" of involvement of the Jaish-e-Mohammad (JeM) in the deadly Pulwama terror attack as also the presence of camps of the UN-proscribed terror outfit in the country.

"It's being evaluated and a response would be given soon," Pakistan Foreign Office spokesperson Mohammad Faisal told reporters here.

The JeM had taken the responsibility of the attack in Jammu and Kashmir's Pulwama district on February 14, in which 40 CRPF personnel were killed. Tensions between India and Pakistan flared up after the attack.

India launched a counter-terror operation in Balakot on February 26. The next day, Pakistan Air Force retaliated and downed a MiG-21 in aerial combat and captured its pilot Wing Commander Abhinandan Varthaman, who was handed over to India on March 1.

Responding to questions during his weekly media briefing, Faisal claimed Pakistan "defeated India militarily, diplomatically and politically in the ongoing border row, which has de-escalated over the past few days."

"Our desire is peace but when we talk it is considered a weakness," he added.

On the Kartarpur corridor, Faisal said it was a project initiated by Prime Minister Imran Khan and Army chief General Qamar Javed Bajwa, for which a Pakistani delegation will be visiting India on March 14.

He said India first suggested that meeting is held in New Delhi, which Pakistan accepted, however, the venue was later changed to Attari.

"Pakistan again agreed with Indian suggestion and if circumstances are not changed until March 14, then the Pakistani delegation will visit India," he said.