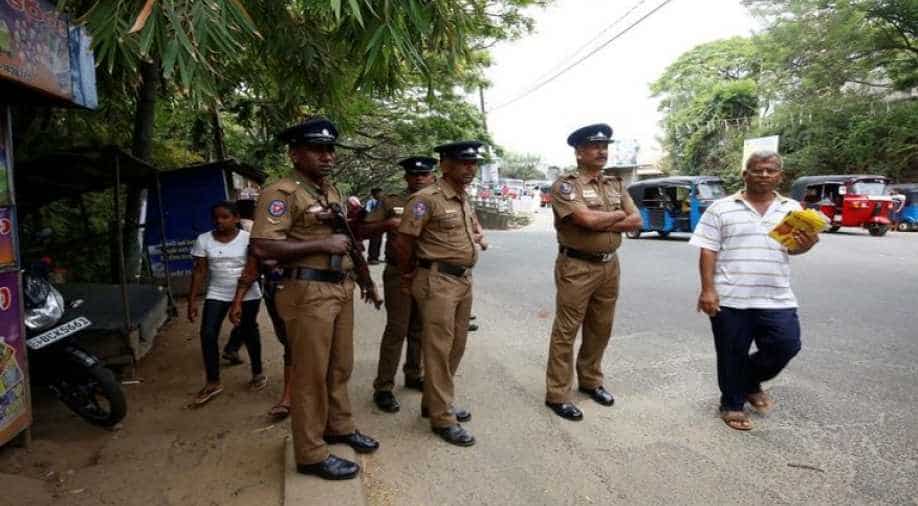 Sri Lanka President Maithripala Sirisena said on Sunday he had lifted a nationwide state of emergency imposed on March 6 after Buddhist-Muslim clashes.

“Upon assessing the public safety situation, I instructed to revoke the State of Emergency from midnight yesterday,” Mr Sirisena said on his Twitter feed.

Returned from a very successful tour of Japan, that brings many short and long terms benefits to us. Upon assessing the public safety situation, I instructed to revoke the State of Emergency from midnight yesterday.

He declared a state of emergency to rein in the spread of communal violence after Buddhists and Muslims clashed in the Indian Ocean island's central district of Kandy.

Two people were killed and hundreds of Muslim-owned properties and more than 20 mosques were damaged, media reported.

Tension has been growing between the two communities over the past year, with some hardline Buddhist groups accusing Muslims of forcing people to convert to Islam and vandalising Buddhist archaeological sites.