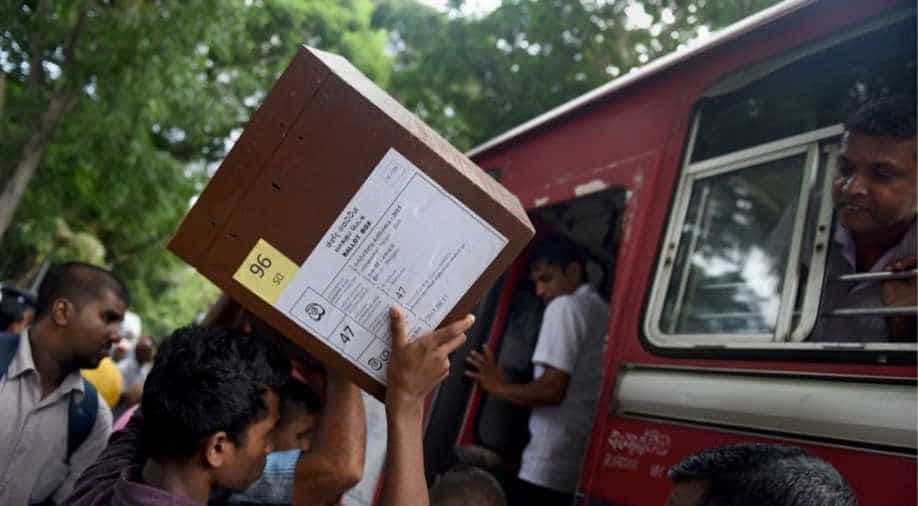 A record number of candidates for Sri Lanka's presidential poll next month has led to the longest-ever ballot paper and the most expensive vote in the country's history, the Election Commission said Tuesday.

"The ballot paper will be the longest-ever we have had," he said. "It will be 26 inches (65 centimetres) long.

"With the increase in the size of the ballot paper, we will have to import plastic ballot boxes because the wooden boxes we have with us will not be big enough."

The cost of the election was originally estimated at some $22 million, but it is now thought that will rise to $28 million, officials said.

Sri Lanka does not have electronic voting machines and ballots are counted manually, with the results expected the day after the polls.

The authorities allow each candidate to have two polling agents at each of the 11,000 voting booths across the nation.

The minimum voting age is 18 and 16 million people are eligible to vote.

There are two Buddhist monks and just one woman among the 35 people running for president of the nation of 21 million people.