Seven killed in protests over food distribution in Afghanistan 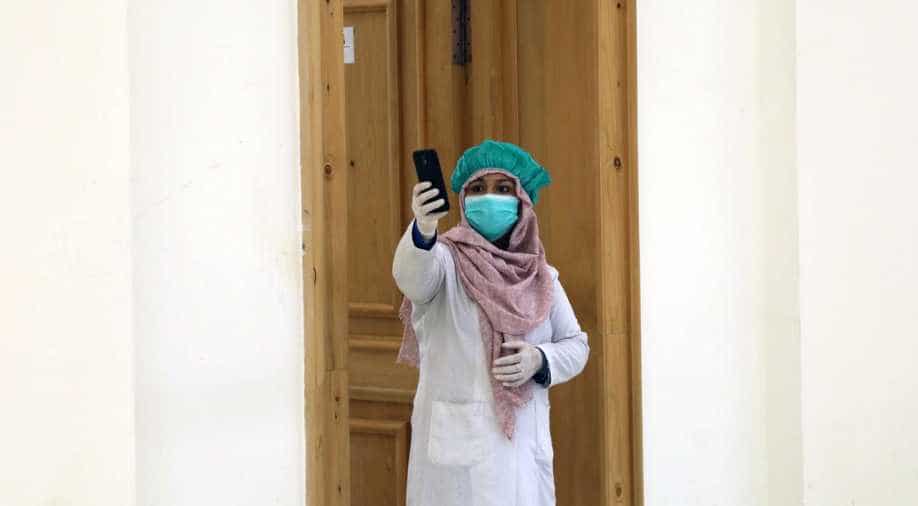 Seven people were killed when protesters angry over what they see as unfair food aid distribution during the coronavirus pandemic clashed with police in Afghanistan`s western Ghor province on Saturday, according to a local member of parliament.

Police opened fire after some among the around 300 protesters threw stones and started firing guns and trying to enter the governor`s house, said Mohammad Arif Aber, a spokesman for the provincial governor of Ghor.

He put the toll at two dead and five wounded, adding police were among the wounded. He denied that aid was being unfairly distributed.

Among the dead was Ahmad Naveed Khan, a local volunteer radio presenter who was sitting at his nearby shop and hit in the head by a bullet, according to Ahmad Quraishi, Executive Director at the Afghanistan Journalists Centre.

The Afghanistan Independent Human Rights Commission (AIHRC) is looking into the "worrying reports of police firing on protestors", its chairperson Shaharzad Akbar said on Twitter.

The government has been distributing food aid around the country as the restrictions imposed by the coronavirus pandemic have led to many job losses and rising food prices.

Akbar told Reuters this week that the commission was being inundated with complaints from the public that food aid is being distributed unfairly.

"We hear repeated complaints from people that the ones who are receiving the limited aid that is there are not the ones that are most deserving, they are the ones who have connections to local authorities or local officials," she said while adding it was not possible to verify the extent to which this was happening.

Afghanistan has reported 4,033 cases of the coronavirus and 115 deaths.