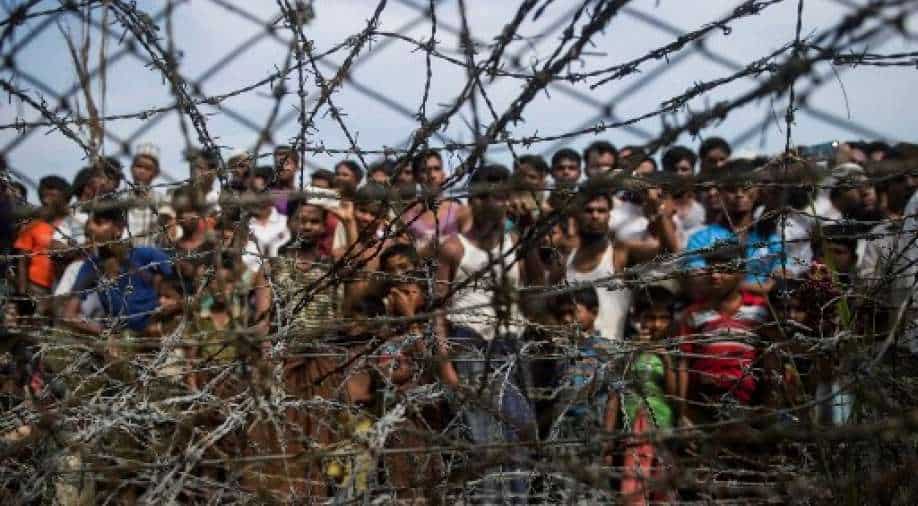 They are seeking $150 billion in damages, claiming that the social media behemoth encouraged violence against the oppressed minority.

Thousands of Rohingya refugees in the United Kingdom and the United States have filed a $150 billion lawsuit against Meta Platforms Inc, formerly known as Facebook, for enabling hate speech against them that led to violence against the persecuted minority.

On Monday, the migrants accused Facebook of enabling "the propagation of vile and harmful falsehoods to continue for years," according to the BBC.

They are seeking $150 billion in damages, claiming that the social media behemoth encouraged violence against the oppressed minority.

According to the BBC, a British legal company representing some Rohingyas wrote a letter to Facebook claiming Facebook's algorithms of "amplified hate speech against the Rohingya people."

It went on to say that the social media giant had "failed to invest" in fact checkers who were familiar with Myanmar's political context.

The refugees said the company has failed to take down posts or delete accounts that incite violence against the persecuted minority.

For many people, social media is their primary or exclusive source of news and information.

In 2018, Facebook recognised that it had not done enough to prevent incitement to violence and hate speech against Rohingya Muslims.