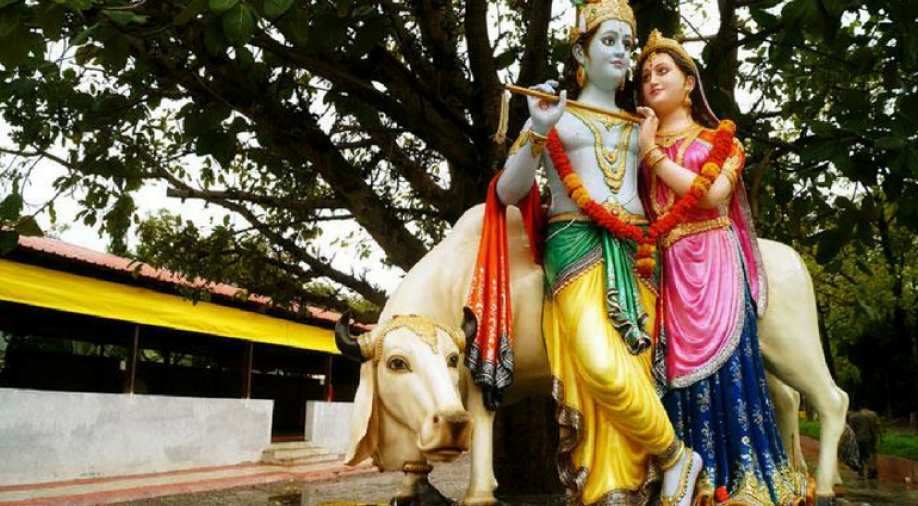 Under the renovation project, the temple would be expanded in order to accommodate more worshippers in the temple for their religious activities.

The reconstruction work of the temple is reportedly to begin soon.

Draft plan has already been made by a team who visited the site recently.

The main area of the temple where idols are kept is also sealed until the reconstruction work is being done.

Built by Kanji Mal and Ujagar Mal Ram Rachpal in 1897 the small temple is expected to attract more worshippers from nearby cities in future after the reconstruction of the temple.  The temple can currently accommodate around 100 people.

This Krishna temple is the only functioning Hindi temple in the Islamabad and Rawalpindi. It was closed after the partition which subsequently reopened in 1949.

The temple was operated by local Hindus before being handed over to the ETPB in 1970. Until the 1980s, even diplomats living in Islamabad visited the temple to pray.

Local Hindus have said the temple's area should be expanded.

Jag Mohan Arora said the temple courtyard, which can only accommodate 100 or so people, should be expanded, and shops next to the temple that the ETPB has leased to local traders should be retrieved to expand the front of the building.

"At present, the front of the temple is very small. The ETPB should vacate nearby shops that have been rented," Arora said.

EXCLUSIVE | 'Peaceful and sincere talks' the only way forward: Sharif on India ties