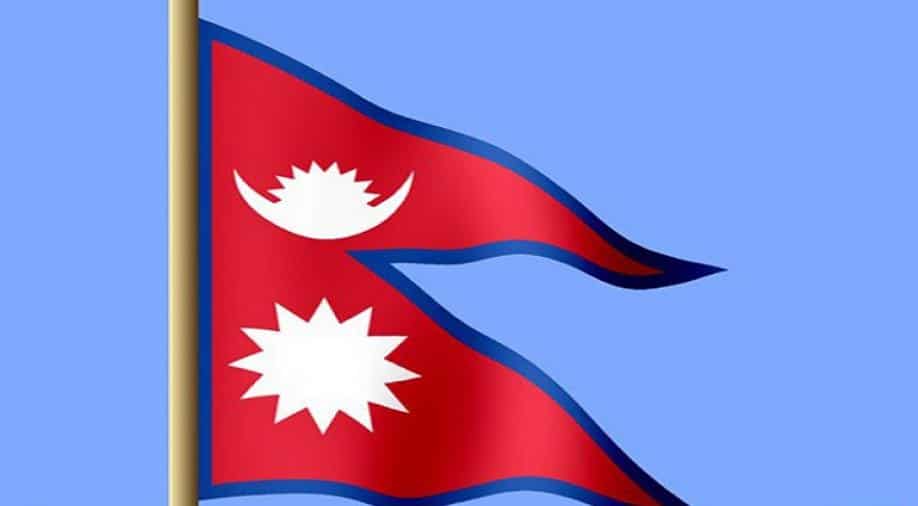 Referring to the ongoing political developments in Nepal, the Indian Ministry of External Affairs on Wednesday called it an internal matter, adding that it should be dealt by Nepal under its own domestic framework and democratic processes.

The statement issued by the official spokesperson of the Indian External Affairs Ministry, Arindam Bagchi, said, “We have taken note of the recent political developments in Nepal. We view these as internal matters of Nepal to be dealt by them under their own domestic framework and democratic processes.”

The president has also announced fresh general elections in November. “As a neighbour and friend, India remains unwavering in its support for Nepal and its people on their journey toward progress, peace, stability and development,” Bagchi added in the statement.

In a joint statement issued at the end of a meeting called to discuss the developments, the opposition leaders expressed their commitment to “defend the constitutional rights of Nepali citizens achieved at the end of years of political struggle.”