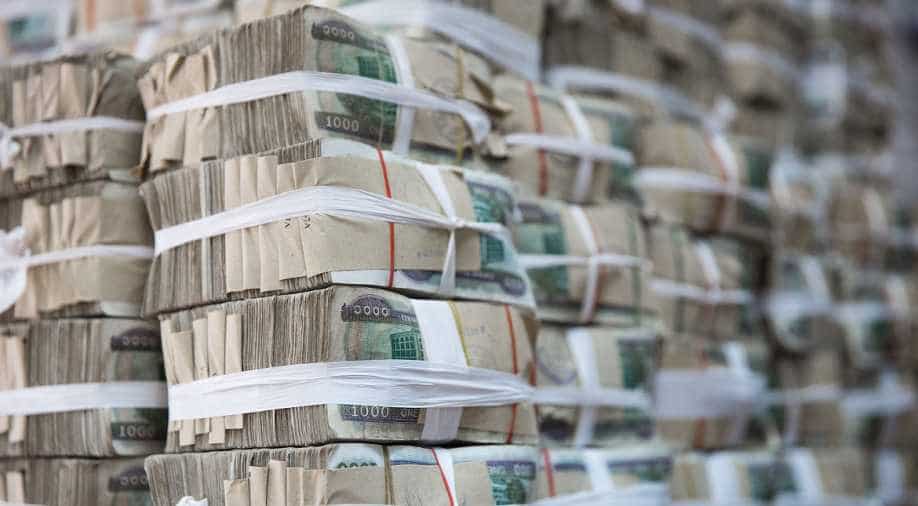 An Ahmedabad-based businessmen, Mahesh Shah, who went missing in October after declaring over Rs 13,000 crore in black money in September has resurfaced today, and income tax officials have already taken him in for questioning, NDTV reports.

Mr Shah today told the local news channel ETV Gujarati, "It is not my money. The money belongs to various people including politicians, babus and builders."

The 67-year-old was taken to an undisclosed location by police and tax officials for questioning.

Shah had been on the radar of Income Tax authorities after declaring such a huge amount under the Income Declaration Scheme, which was designed to provide immunity to those who have decided to declare and pay the required taxes on income they were previously hiding.

Shah reportedly went missing just a few days prior to the November 30 deadline for depositing one quarter of the disclosed amount.

Income Tax officials have searched Mr Shah's office and home, and also the the dwelling of his chartered accountant, Tehmul Sethna, who assisted Shah. Mr Sethna said of Shah, "I can tell you that he is very well connected and has been into big dealings. I had no reason to doubt his credentials."

The Income Tax department made a point to say that they assured Mr Shah that he would be safe when he made the disclosures, but they had not been able to locate the businessman for the past week.

While not much is known about the source of his income, NDTV, citing sources in the Income Tax department, claim Shah had real estate investments in Gujarat, South India and Maharashtra.