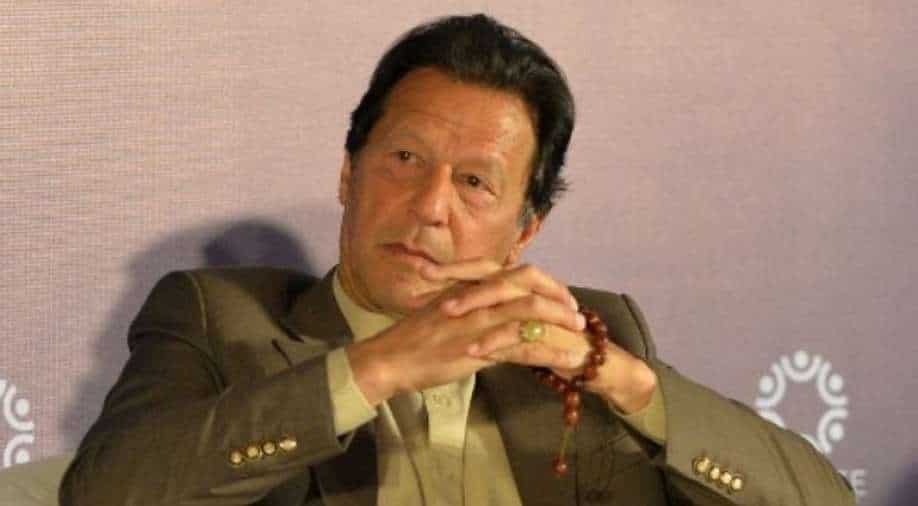 During the launch of the National Security Policy, Pak PM Imran Khan asserted that the security of Pakistan rests on its citizens and that it is necessary to promote 'delivery-based good governance'.

During the launch, Prime Minister Imran Khan said national security policy was a "major priority" of his government.

The hundred-page document seeks peace including greater trade with India reportedly even without the final settlement of the Kashmir issue. The major part of the document is reportedly classified. The policy was endorsed by Imran Khan's cabinet earlier this week.

The Pakistan prime minister asserted that the security of Pakistan rests on its citizens and that it is necessary to promote "delivery-based good governance".

The Pakistan prime minister highlighted the importance of the policy’s successful implementation and announced it would be reviewed regularly.

"Any national security approach must prioritise national cohesion and the prosperity of people while guaranteeing fundamental rights and social justice without discrimination," the Pakistan prime minister said while addresssing the gathering.

The ceremony was attended by top ministers including Pakistan's chairman of Joint Chief of Staff committee, the three service chiefs and military officials.

The document covers a five year span from 2022-26. Pakistan's prime minister said the main aim of the policy was ensure "peace and stability" in the region.