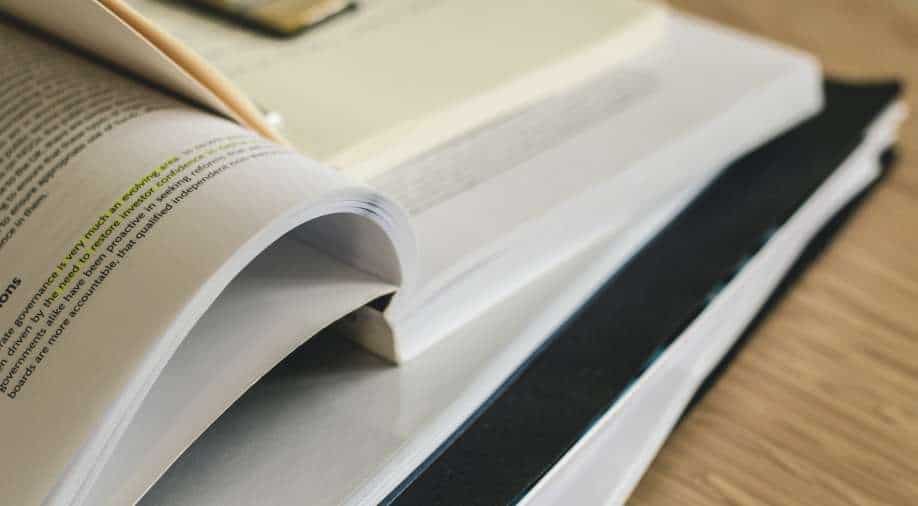 The price of local paper had increased by over 200 per cent Photograph:( Agencies )

Millions of students in Pakistan may not have books for the new academic session starting August 2022 as the paper industry association has warned of an impending acute shortage of paper.

The current crisis stems from the rising prices of locally manufactured paper. The association has blamed the government for failing to control the domestic prices paper, reports local media.

During a joint press conference in the capital Islamabad city, All Pakistan Paper Merchant Association, Pakistan Association of Printing Graphic Art Industry (PAPGAI), and other organizations associated with the paper industry, along with the country's leading economist Dr Qaiser Bengali, warned that booksellers across the country would not be able to provide textbooks to millions of students this year if the price of paper was not stabilised.

At present, the price of local paper had increased by over 200 per cent and its quality was also inferior to the foreign-manufacture paper, they said, reports The News International newspaper.

They said that the pricing formula was yet to be decided between the government and private publishers and no steps had been taken to provide paper at a fixed price to the publishers.

“Since January, an increase of Rs100 per one kilogramme of local paper has been observed,” Publishers and Booksellers Association of Pakistan Chairman Aziz Khalid was quoted as saying.

He added that the current situation was pushing the printing and packaging industries towards collapse.

Aziz clarified that the publishers cannot use imported paper in textbooks due to high taxes. As a result, local publishers have stopped buying paper for textbooks.

Earlier this month, textbook publishers in Lahore had announced to halt operations due to soaring prices of paper.