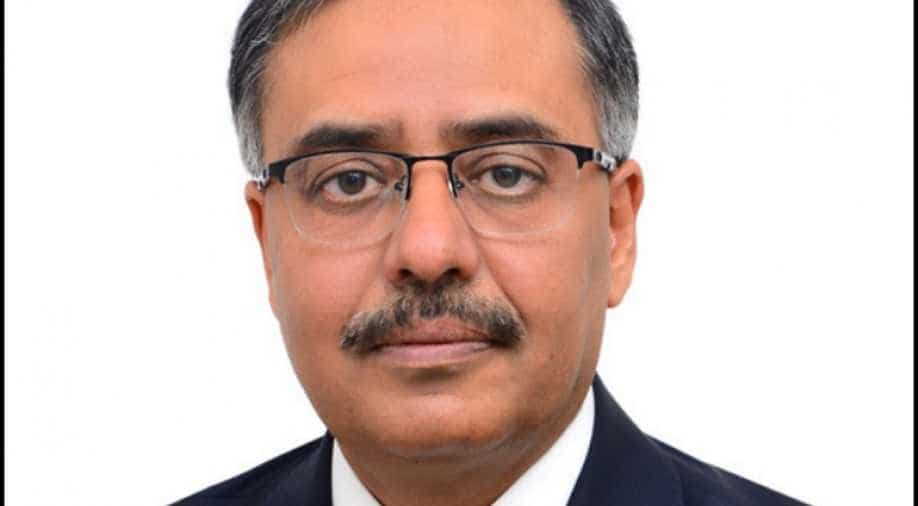 Before being appointed as the foreign secretary, Mahmood served as Pakistan's High Commissioner to India.

Before being appointed as the foreign secretary, Mahmood served as Pakistan's High Commissioner to India.

Mahmood replaced Tehmina Janjua, who retired on April 16 after serving in the position for two years.

During the meeting, the two discussed the different contours of foreign policy.

Mahmood was appointed as high commissioner to India in August 2017. He was serving as ambassador to Turkey when sent to India.

He previously also served at Washington and New York in addition to another posting in his long career.

In an interview to PTI before leaving for Islamabad this week, Mahmood said Pakistan is hoping for "re-engagement" with India after the Lok Sabha polls as structured dialogue will help the two countries understand mutual concerns, resolve disputes and build the edifice of durable peace and security.

Mahmood also said there was a need for an "objective" narrative about Pakistan in India which could facilitate peaceful, cooperative and good neighbourly ties.

The relations between India and Pakistan remained tense since 2016. Their ties further nose-dived following a string of cross-border terror attacks in 2016 and India's subsequent surgical strikes.

Tensions flared up between India and Pakistan after a suicide bomber of Pakistan-based Jaish-e-Muhammed (JeM) killed 40 CRPF personnel in Kashmir's Pulwama district on February 14.

Amid mounting outrage, the Indian Air Force (IAF) carried out a counter-terror operation, hitting the biggest JeM training camp in Balakot, deep inside Pakistan on February 26. The next day, Pakistan Air Force retaliated and downed a MiG-21 in aerial combat and captured an IAF pilot, who was handed over to India on March 1.