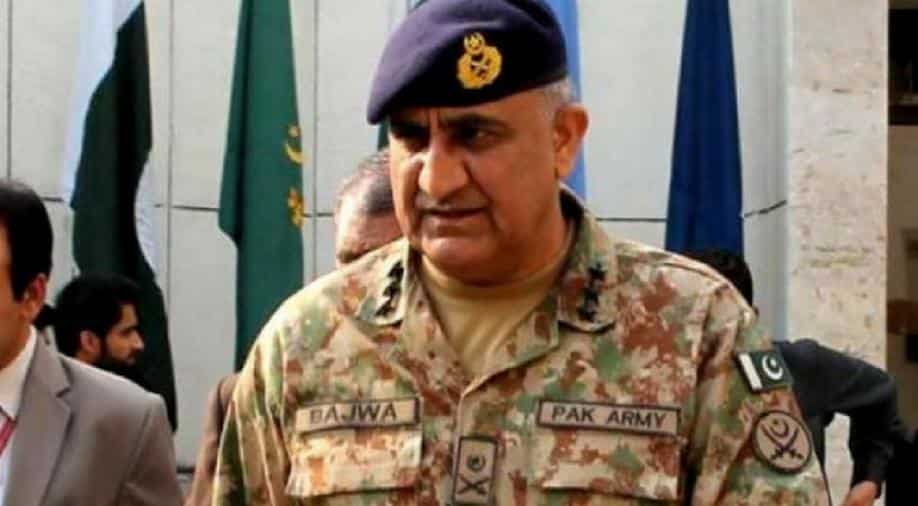 Today is the last opportunity for the government to satisfy the court on the legal grounds of the said move as the Army chief is set to retire from his post at midnight, Dawn reported.

The Supreme Court of Pakistan on Thursday resumed the hearing in a case pertaining to the extension of incumbent Chief of Army Staff (COAS) Gen Qamar Javed Bajwa.

Today is the last opportunity for the government to satisfy the court on the legal grounds of the said move as the Army chief is set to retire from his post at midnight, Dawn reported.

It is to be noted that over the past two decades, Gen Raheel Sharif is the only army chief to have retired on time.

During yesterday`s hearing, the bench was irked by the fact that after Tuesday`s cabinet meeting, Prime Minister Imran Khan submitted a summary to President Arif Alvi for approval to "reappoint" the army chief on his retirement and the new appointment was made under Article 243(4) of the Constitution, but the notification later issued pertains to the "grant of extension" to the COAS for another term of three years.

The army chief was represented by Farogh Naseem, who resigned from his post as law minister yesterday to pursue the case, while Attorney General (AG) Anwar Mansoor Khan presented arguments on behalf of the government.

Tuesday`s hearing was adjourned twice. The second time the court resumed proceedings, the attorney general informed the court that the summary which notifies Gen Bajwa`s extension had referred to Article 243 and Article 245 of the Constitution.

"General Qamar Javed Bajwa is appointed Chief of Army Staff for another term of three years from the date of completion of current tenure," the brief notification issued by the prime minister`s office had said.

Khan extended his tenure citing "regional security environment", according to The Express Tribune.

Meanwhile, Pakistan`s government on Tuesday amended its Army Regulations (Rules) to include a provision for an "extension in tenure" of Bajwa.