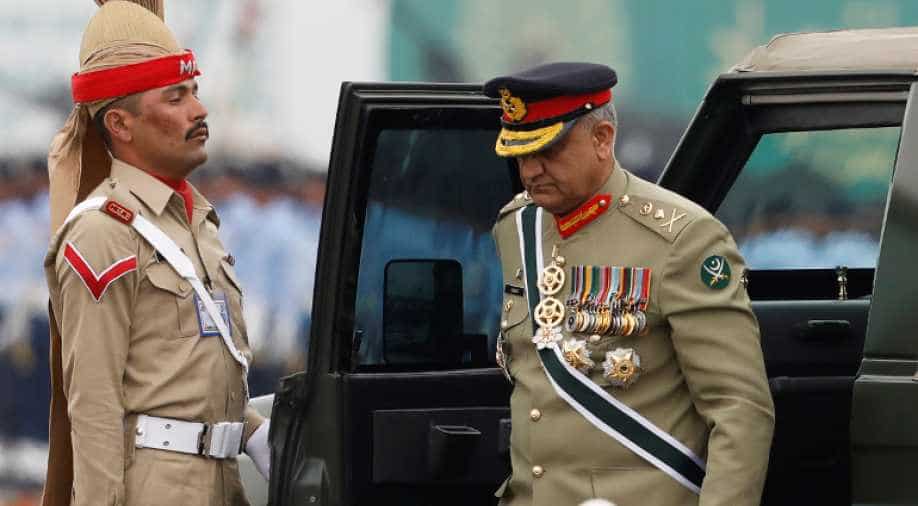 Bajwa will continue serving as Chief of Army Staff for six months, the court ruled. The Parliament will decide on his further tenure.

"The extension of the Army Chief was challenged. The government moved from one position to another. This was done through Article 342 of the Constitution and Section 255 of the army rules and regulations," Chief Justice Asif Saeed Khosa said while delivering the verdict.

Pakistan Chief Justice also said that "In spite of the assistance from the Attorney General," the court "could not find any provision in the law."

"Attorney General explained under practice but it was not in law."

"The extension of Chief of Army Staff (COAS) is for 6 months, subject to relative legislation through parliament which will decide his further tenure," Pak Chief Justice then ruled.

"President on the advice of the Prime Minister subject to law can appoint an Army Chief, but the law does not specify the tenure. Attorney General has assured that the practice will be codified under the law. Considering Chief of the Army Staff is responsible for the command, administration and is the head of General Headquarter, while exercising judicial restraint say that the matter shall be taken through an act of parliament," Khosa said while dismissing the petition.

In a surprise ruling on Tuesday, the Supreme Court suspended the decision to extend his tenure, approved by the government in August, citing a series of irregularities and ordering the government and the army to produce legal provisions and detailed arguments on the reasoning behind the move.

"General Qamar Javed Bajwa is appointed Chief of Army Staff for another term of three years from the date of completion of current tenure," the brief notification issued by the prime minister`s office had said.

Meanwhile, Pakistan's government on Tuesday amended its Army Regulations (Rules) to include a provision for an "extension in tenure" of Bajwa.

It is to be noted that over the past two decades, Gen Raheel Sharif is the only army chief to have retired on time.