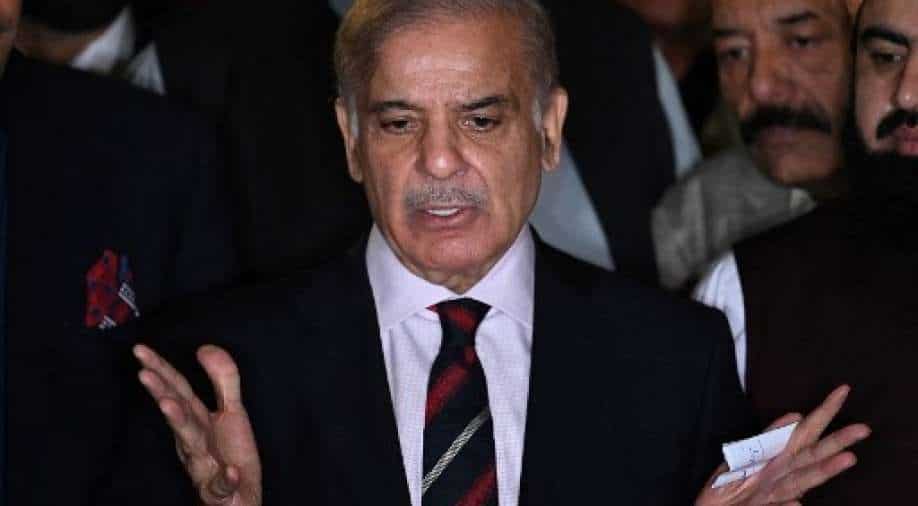 Citing top government sources, the report said that to win over the global lender, the Pakistani side agreed to start charging on all petroleum products a petroleum development levy which will be gradually increased by Rs5 per month to reach a maximum of Rs50.

Pakistan's foreign exchange reserves are rapidly depleting, and its currency is trading at historic lows against the dollar.The current coalition government led by Shehbaz Sharif is forced to present the budget in accordance with the IMF's directives and conditions.

In the National Assembly's general debate on the federal budget for the fiscal year 2022–23, which went on for nearly three hours without a quorum, Rehman remarked, "This is absolutely an IMF budget. There is no doubt about it,".

Almost every legislator, save from Rehman, criticised the PTI administration and its leader, Imran Khan, for allegedly wrecking the nation's economy.

Meanwhile, cash-strapped According to a report in the media on Wednesday, Pakistan has reached an agreement with the Foreign Monetary Fund (IMF) to resume the stalled $6 billion assistance package and open the doors for funding from other international sources.

The make or break deal was reached on Tuesday night following the IMF staff mission and the Pakistani team, led by Finance Minister Miftah Ismail, agreeing on an understanding on the 2022-23 budget after the authorities committed to generating Pakistani Rupees (PKR) Rs 436 billion more taxes and increasing the petroleum levy gradually up to Rs 50 per litre, the Dawn newspaper reported.

In July 2019, a $6 billion extended fund facility deal for a 39-month period was agreed upon. Only 50 per cent of the guaranteed sum has been paid out thus far. Pakistan urgently needs access to $1 billion to support its depleting foreign exchange reserves, and the facility's resuscitation will give it that access right away.

Over the following few days, the IMF mission and the State Bank will finalise the monetary targets, and in the interim, they will share the draught of a Memorandum of Economic and Financial Policy (MEFP).