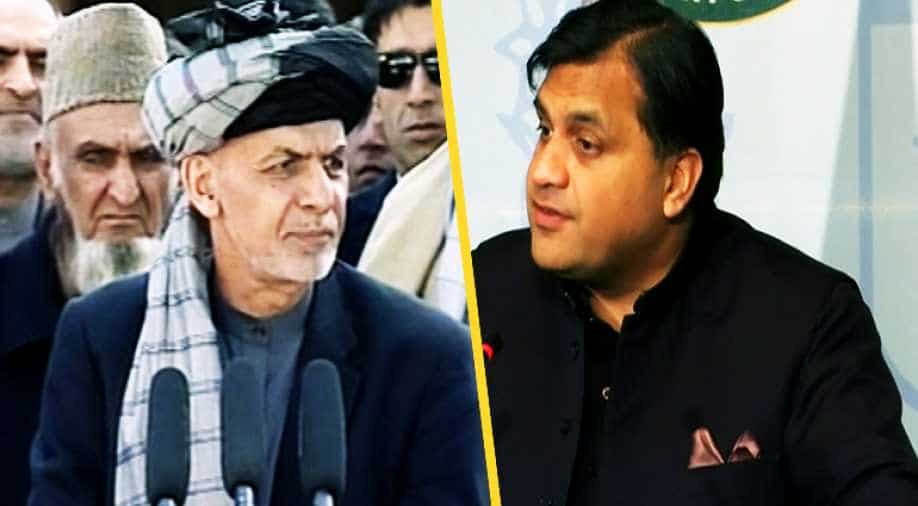 Afghan President Ashraf Ghani on Friday accused neighboring Pakistan of failing to move against the Taliban & pledged a new security plan for Kabul after hundreds of people were killed & wounded in two deadly attacks on the capital last month. Photograph:(Reuters)
Follow Us

Afghan President Ashraf Ghani today lashed out at Pakistan accusing its neighbour of being the "Taliban centre".

"We are waiting for Pakistan to act," Ghani said in a televised address to the nation.

"Pakistan is the centre of the Taliban. It is time for the Pakistani government to take a decision," the president said.

Afghanistan blamed terrorists in Pakistan for the recent attack on the Intercontinental Hotel in Kabul. A suicide bomber hit a crowded city street a week later. At least 130 people were killed in both attacks stroking public anger.

Afghan and US officials said the Haqqani Network linked to the Taliban and believed to be based in Pakistan was responsible.

Pakistan's foreign office was quick to react asserting that Pakistan and Afghanistan were both victims of terrorism and needed to work together to fight the common threat.

"We reject any allegations of support to the Haqqani network or the Taliban, and of allowing them to use our soil. Pakistan has been taking action against all terrorists groups in its territory," Pakistan's foreign office said.

"It is our commitment to eradicate terrorism in all its forms and manifestations," the statement added.

"Pakistan affirms solidarity with the people and government of Afghanistan in fighting the menace of terrorism," he said in a statement.

"We feel the pain of our Afghan brothers and sisters," the foreign office added.