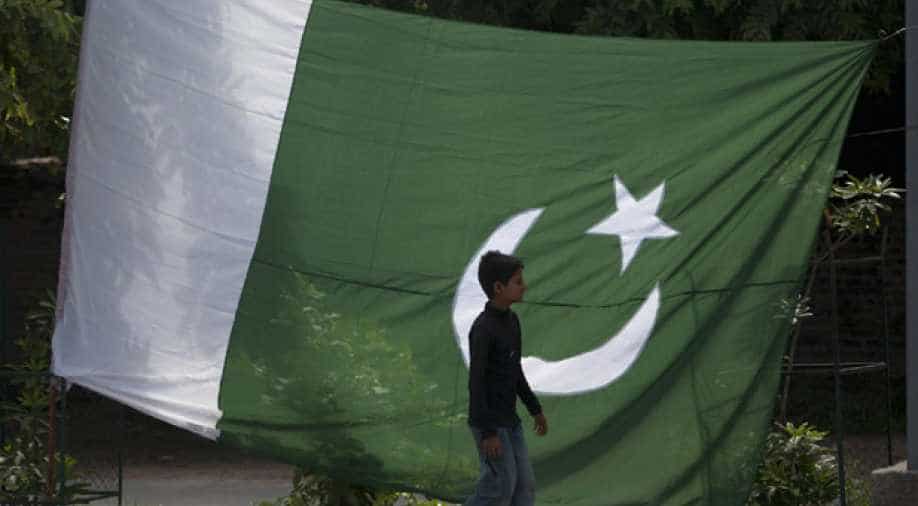 As the clause by clause voting started, the opposition lawmakers stood up to create pandemonium, forcing the speaker to suspend the proceedings thrice.

The Pakistan government on Wednesday managed to get two Financial Action Task Force (FATF) related bills passed by the National Assembly despite disruption in the House due to vociferous protest by the Opposition parties.

As the clause by clause voting started, the opposition lawmakers stood up to create pandemonium, forcing the speaker to suspend the proceedings thrice.

The protest was in reaction to a speech by Foreign Minister Shah Mahmood Qureshi on Tuesday in which he said that the Opposition was not supporting the bills as the government refused to soften the anti-graft laws.

However, the government went ahead undaunted ignoring protest and succeeded to get the bills passed.

Through the Anti-terrorism (Amendment) Bill, 2020, the government suggested strict punishment and heavy fines for anyone supporting or facilitating any terrorism related activity.

The second bill would empower the government to direct authorities in Pakistan to implement various measures, in the Security Council resolutions including the freezing and seizure of assets, travel ban and arms embargo on the entities and individuals, who are designated on the sanctions list of the United Nations.

The UN Security Council Resolution 1373 made it incumbent on the member states to implement counter terrorism measures, especially countering the financing of terrorism through their domestic laws.

The legislation was part of efforts by Pakistan to move from the Financial Action Task Force's grey list to the white list.

Paris-based FATF put Pakistan on the grey list in June 2018 and asked Islamabad to implement a plan of action by the end of 2019 but the deadline was extended later on due to COVID-19.

The two bills will now be taken up by the Senate which is dominated by the opposition.

In case the bills are rejected, the government would call a joint sitting of the National Assembly and Senate and try to get through the bills by simple majority.

Official sources said that due to the fear of rejection of the bills in the Senate, the government had already decided to call the joint sitting on Thursday.

The government and opposition representatives met on Monday to forge consensus but no headway was made.

Later, Qureshi said that the opposition wanted a bargain to get amendment in the anti-corruption laws to support the FATF related legislation.

The allegation was rejected by the opposition and its Pakistan Muslims League-Nawaz leader Khawaja Asif said that Qureshi misled the house on the issue.

The government has prepared eight bills for legislation on anti-money laundering and terror financing with a view for Pakistan to move from the FATF's grey list to the white list.

In its third and final plenary held virtually due to the COVID-19 pandemic in June, the FATF decided to keep Pakistan in the "grey list" as Islamabad failed to check flow of money to terror groups like Lashkar-e-Taiba (LeT) and Jaish-e-Mohammed (JeM).

The plenary was held under the Chinese Presidency of Xiangmin Liu.

With Pakistan's continuation in the 'grey list', it will be difficult for the country to get financial aid from the IMF, World Bank, ADB and the European Union, thus further enhancing problems for the nation which is in a precarious financial situation.

If Pakistan fails to comply with the FATF directive by October, there is every possibility that the global body may put the country in the 'Black List' along with North Korea and Iran.

The FATF currently has 39 members including two regional organisations -- the European Commission and Gulf Cooperation Council.