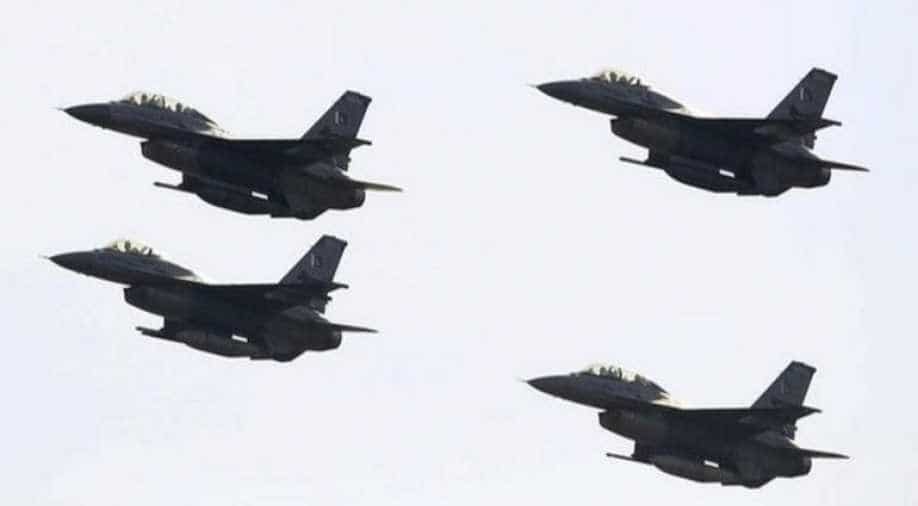 Top government sources told that at the time of the incident, Pakistan was already carrying out an aerial exercise about which India also had information.

Top government sources told that at the time of the incident, Pakistan was already carrying out an aerial exercise about which India also had information.

"Soon after the death of the Colonel, the Pakistani Air Force increased its patrols involving its mix of fighter aircraft including the F-16s and the JF-17 which were being constantly monitored by our surveillance platforms," they said.

Soon after that, Pakistani Prime Minister Imran Khan tweeted about a possible false flag operation by India after New Delhi stated that Pakistan was behind the violence taking place in India.

"I have been warning the world about India`s continuing efforts to find a pretext for a false flag operation targeting Pakistan. Latest baseless allegations by India of `infiltration` across LoC are a continuation of this dangerous agenda," Khan had tweeted.

Sources said after the flying activities increased on the Pakistani side, it seemed that they were taking precautions against any possible retaliation from Indian side over the increased violence levels in the Kashmir valley at the behest of Pakistan.

In the last few years, after major terrorist attacks, there has been retaliation by the Indian armed forces, like the one after Uri attack and the Pulwama suicide attack.

After the Pulwama attack, the Indian Air Force had launched an aerial attack on terror camp operated by Jaish-e-Mohammed in Balakot town of Khyber Pakhtunkhwa province.